In an interview with Famitsu from August 24th but published today, former Yakuza Series producer, Toshihiro Nagoshi, teased about the Yakuza series 10th Anniversary activities being announced at this year’s Tokyo Game Show.

The speculation began because of a few remarks Nagoshi said at a Nico Nico stream, to which he declared to Famitsu the following:

“as related to that…  let’s say… Whether its a new game title… I’ll leave it to your imagination. But Well, we’ll see at Tokyo Game Show (laughs). Yakuza series is reaching its 10th Anniversary this year, since its launch in 2005. What is felt is the trajectory of 10 years and we want to deliver to the fans. “

When asked by Famitsu if the “10th Anniversary” is a keyword for what might happen, Nagoshi replied:

“That’s right. If you would just say a little more, whether it is. “It would be that” as one of the milestones for the 10th anniversary, is a strongly feel for the contents that will lead to the further Yakuza series for all the fans out there, and I think that all of you will surely be pleased.” “So, look forward to it at this year’s Tokyo Game Show” 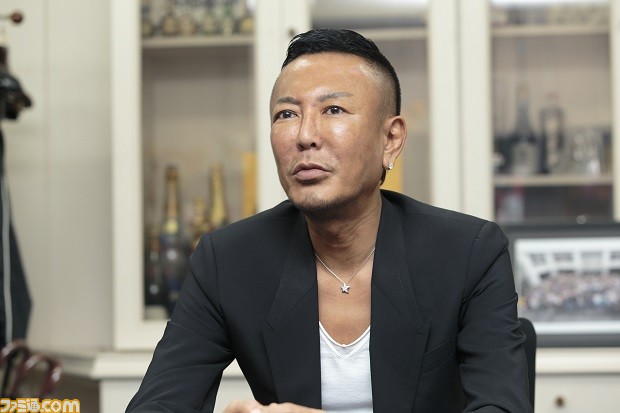 Additionally SEGA of Japan has updated the official Japanese portal for the Yakuza series with the above image. The image’s date, September 15 is the date of SCEJA Press Conference 2015, where the Sony fellas announce and hype their new upcoming PlayStation titles. 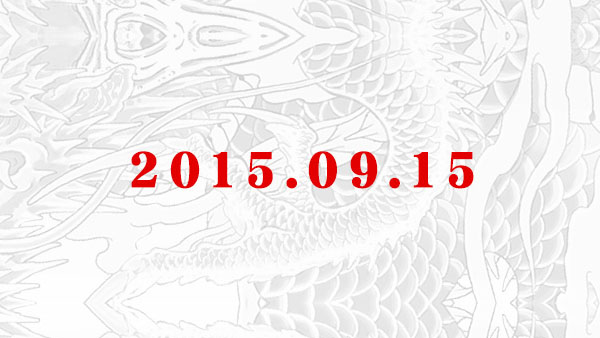