Back in February, we reported on a Shenmue documentary that was in the works and people waited patiently to hear more about the project. A couple of months and one Shenmue III announcement later, we are finally given a sneak peak at the documentary which you can check out above this post!

Directed by Adam Sipione  and Randall Lobb, A Gamer’s Journey: The Definitive History of Shenmue will feature interviews with fans, voice actors such as a Corey Marshall and Lisle Wilkerson, critics, and developers of the series. While a release date has yet to be announced, you can follow the progress of the film on their Facebook and Twitter! 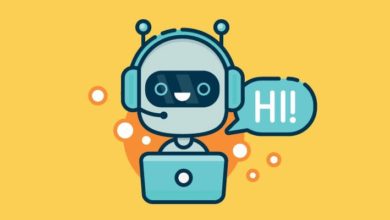