You might not know that SEGA’s latest mobile release Heroki was developed by Picomy, a small development studio from the Netherlands. This awesome video introduces you the team and their thoughts on the game.

Heroki was just released on iOS yesterday and quickly became an Editor’s Choice listing on the App Store.

The game includes more than 10 hours of “deep” gameplay and four worlds to explore, with the game running at 60 FPS. There’s also mini-games and side-quests that will earn you special rewards, Game Center Achievements, Cloud saving features. You can buy the game for $7.99 here. 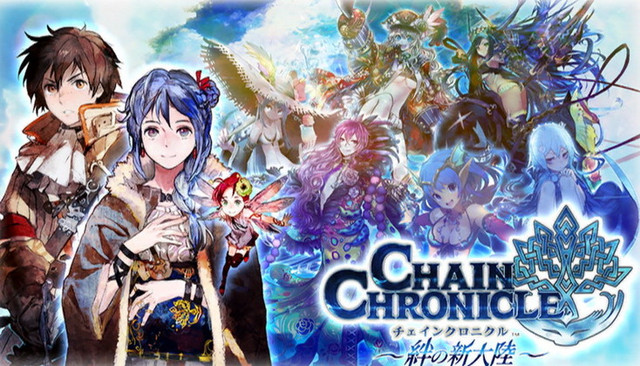