Can it be true? Is the long wait for the return of Shenmue finally over? 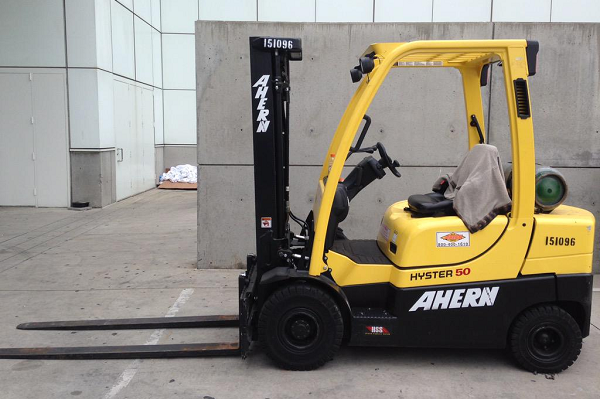 To the delight of SEGA fans, Yu Suzuki appeared during Sony’s E3 press conference to announce he just launched a Kickstarter campaign to fund Shenmue 3. The campaign’s goal is to raise $2 million to fund the development of the game for release on the PC and PlayStation 4. You can back the Kickstarter project here!

“If Shenmue 3 was going to get made, I wanted to make it with the fans,” Suzuki wrote on the Kickstarter page. “Through Kickstarter, I knew that could happen. Together, with Shenmue fans everywhere, I knew we could build the game that the series deserves.

“If we do not reach our funding goal, Shenmue 3 will not go forward,” he continued. “I know that the goal of making Shenmue 3 with the fans, and seeing Shenmue in the hands of gamers all around the world is a lofty one. We are balancing our ambitions for a grand sequel with the pragmatic realities of developing a game of this scale. It will not be easy, but I have dreamed of making this sequel for 14 years – it is time to bring Shenmue back! And to make it come true, it will need the love and support from each and every one of you!”

Here are some more tidbits from the Kickstarter page:

Reward levels start at $5, and a $29 pledge will get you a digital copy of the game. Other pledges include $100 to receive a”trial version” of the game and goall the way up to $10,000 to get a dinner with Suzuki himself and receive an original script set from the first two Shenmue titles.