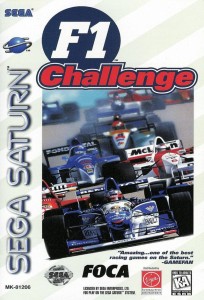 The SEGA Saturn remains one of gaming’s most underrated and short-lived consoles. Looking back, the Saturn had a very good library, with its selection of SEGA arcade ports and own exclusives.  Most know the Saturn for having great 2D graphics, but the Saturn could hold its own when it came to 3D games, as well.

For proof, one need only look at the Saturn’s racing titles. With games like Daytona USA, SEGA Rally Championship, and Manx TT, the Saturn had some damn fine racers. But, there are a couple that occasionally, and unfortunately, go unnoticed to most gamers. This brings us to this week’s Forgotten Racers of SEGA’s past! With it recently being the Saturn’s 25th birthday and all,  let me share with you the first game I think of when I think of racers on the Saturn: F1 Challenge.

Released in 1995/1996 for the SEGA Saturn, F1 Challenge is one of the first and only licensed Formula 1 racers for the console. Developed by Bell Corporation and published by SEGA/Virgin Interactive, this was one of the earliest third-party racers I can think of playing. The game has a full license of the 1995 Formula 1 season by FOCA, with key drivers, teams and courses from that season. 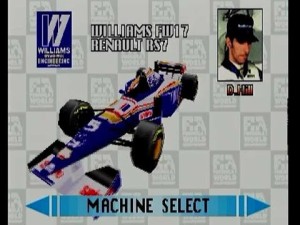 At its core, F1 Challenge is an arcade racer but with simulation-style handling and car setups. There are two basic modes, with a Grand Prix and Time Attack mode. Sadly, there is no multiplayer, but the singleplayer definitely more than makes up for it, coming packed with six courses and five teams to race.  The teams available include Williams, Benetton, Ferrari, Tyrell and McLaren, with the respective drivers from the 1995 season behind the wheel.

Three of the most well-known Formula 1 courses are included, with Suzuka, Monaco and Hockenheim being your official courses. There are also three extra, new courses on hand as well,  designed in a Ridge Racer style where they are all connected.  The game doesn’t feature any real progression or a story/career mode; it’s basically just race all the courses until you win or go Time Attack to set some lap records. 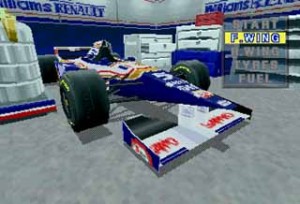 In the gameplay department, F1 Challenge handles like a dream, being one of the tightest controlling racers I’ve played on the Saturn,  considering I’ve pretty much played them all. Amazingly enough, the game handles great using the Saturn’s standard controller, 3D pad or Arcade Racer wheel.  This game’s driving mechanics are on point as well, with grip loss, and gas/brake timing being dead on. The cars here cut through the corners like never before.  Even though you lose out on the human engagement with no multiplayer,  the AI’s car handling and balance will surely give you some heated races almost every time.

One thing that always made me remember F1 Challenge so fondly was its graphics. While dated by today’s standards, this game was a looker and wasn’t afraid to show it off. F1 Challenge was very detailed for an early Saturn racer, and it definitely shows. The framerate was damn quick too. (Protip: Be sure to shut off the in-game rear view mirror; otherwise it’s slow and laggy.)

Another positive point in F1 Challenge’s favor, and my personal favorite thing about the game, is its sound design. F1 Challenge has one of, if not the best, soundtracks on the Saturn. I have no clue who composed it, but this OST definitely produces the feel for classic F1 racing. Just watching the intro alone is proof. The in-game music is kick-ass though, with more rocking tracks just like the intro. Combine the music with some amazing sound effects that feature sound just like real motors, and simply listening to the game is a joy in itself. The Japanese version,  F-1 Live information, actually had in-game commentary during the races, which is a nice touch and something I wish we got in the American release; it would have made F1 Challenge feel that much more polished. 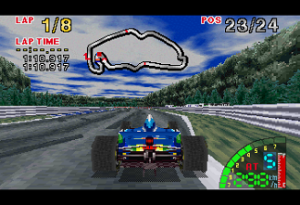 All in all,  F1 Challenge is awesome.  I digress … I could ramble on about my many memories with this classic, but I won’t write a novel for one racing game when there are so many others to write about. If you’re in the mood for some good old Saturn racing, but want something a little more simulation oriented, F1 Challenge is one to add to your Saturn collection.  It’s fairly cheap, a good game, and worth every cent. Happy anniversary Saturn, and thanks for providing me with one of the most fun racers I’ve played! 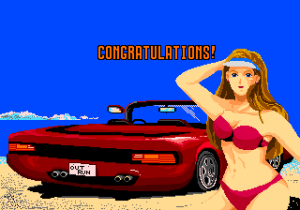 I hope you guys enjoyed this new addition to the world of Forgotten Racers. As usual, make sure to leave your feedback in the comments below. If you have an idea of a SEGA released racing game or a racing game on a SEGA console you’d like to be featured in a future Forgotten Racers, you can always comment or reach me on my Twitter handle, @Kusanagi765. Have a great day, and I’ll see you on the track!

(Editor’s note: I’d like to personally thank all the readers of the Forgotten Racers series. Recently, was the one year anniversary of my first article on SEGA Nerds, on F1 Exhaust Note. (April 23rd) It means a lot that people like the series, and I love digging up random racers that I have fond memories of as a kid. Forgotten Racers has evolved to more than just articles about racers that people never mention in my opinion. So, to all of you, thank you. I would not be still writing these if I knew no one enjoyed them. Here’s to you racing fans! May there be more Forgotten Racers in the future!) 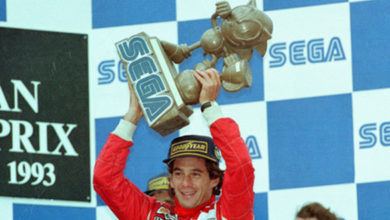 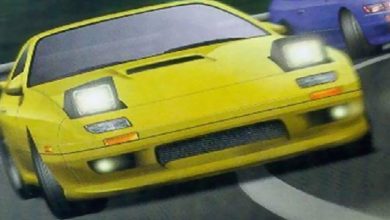 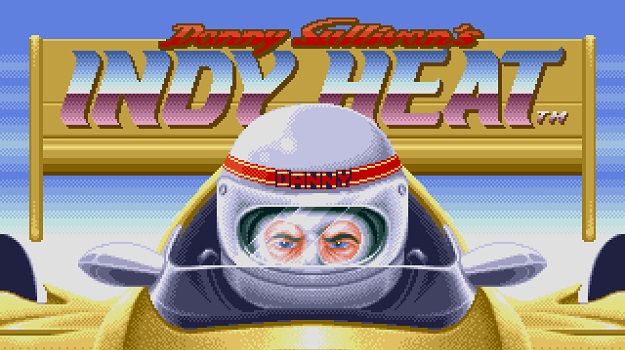 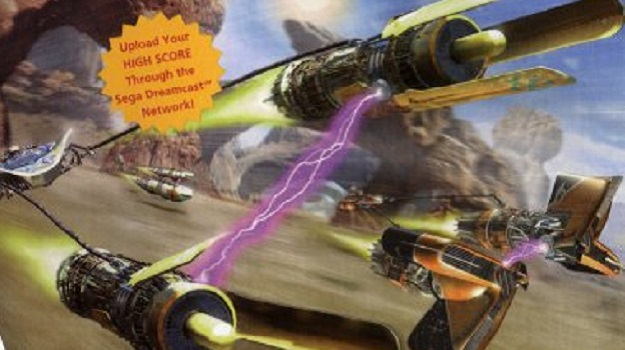