Yesterday, we learned that Streets of Rage’s Axel Stone would be a playable character in the upcoming Project X Zone 2, and today we have screens from the latest Famitsu showing him kicking butt just like when he’s raging on the streets. 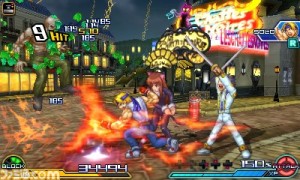 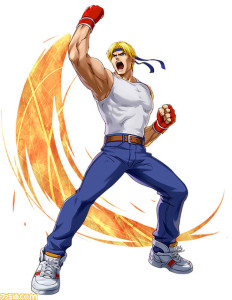 Also shown are Sakura Wars Sakura Shinguji and Gemini Sunrise, who will once again form a pair unit.

Project X Zone 2 was officially announced in mid-April, and at that time, the following SEGA characters were announced to be in the game: Yakuza: Dead Souls’ Kazuma Kiryu and Goro Majima, Sakura Wars’ Erica Fontaine and Ichiro Ogami, Virtua Fighter’s Akria Yuki and Kage Maru, and Shinobi’s Hotsuma.