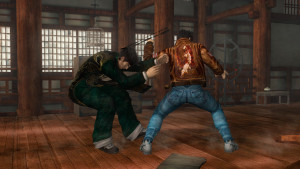 Leading up to Dead or Alive 5’s release in August 2012, the game’s director Yosuke Hayashi revealed that he wanted Shenmue’s Ryo Hazuki as a playable character in the game.

Of course, that never came to pass, but thanks to Dead or Alive 5 Last Round being released on Steam recently, a thriving modding community has sprouted up, and now the first Shenmue retextures have been released. 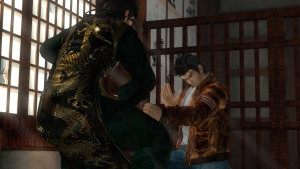 Esppiral wrote that full character swaps won’t be a reality until the game is fully decrypted, so these retextures will have to do for now.