According to an internal SEGA report, the company plans to offer about 300 staff members an early retirement plan as its looking to cut costs and downsize the company. SEGA will continue to hone its focus on PC and smartphone games going forward.

Eurogamer warns that “voluntary retirement is often used by an employer who anticipates layoffs and wants to reduce the number of affected employees by offering additional incentives to those willing to retire sooner than planned.”

What’s more, SEGA of America will lose approximately 120 positions between Feb. 9 through March and move its headquarters from San Francisco to southern California.

The good news is no currently announced games should be affected by the downsizing. We’re not sure if this means SEGA won’t go forward with its plan to create live action and animated TV shows and movies based on its classic franchises. 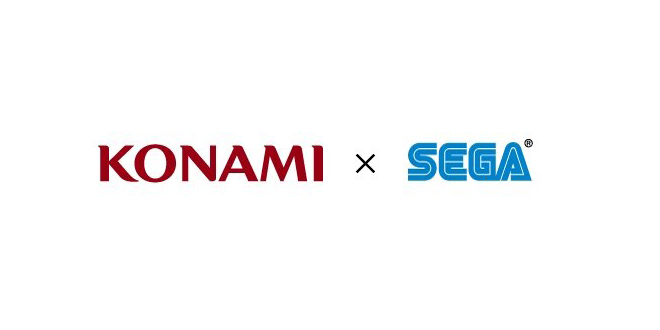 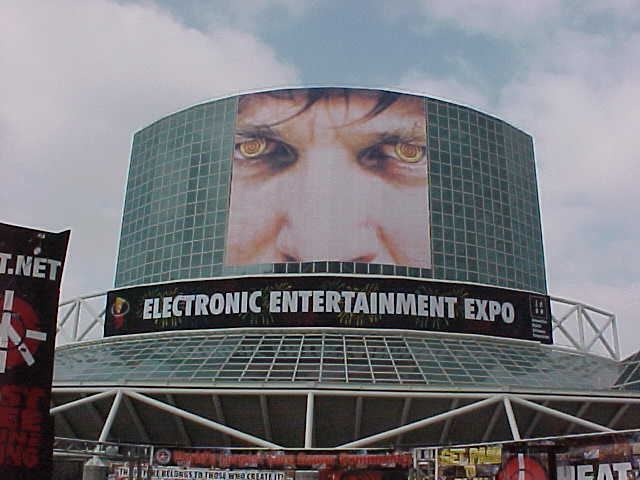 SEGA Nerdcast: Episode 78 (Take your downsizing and shove it!) 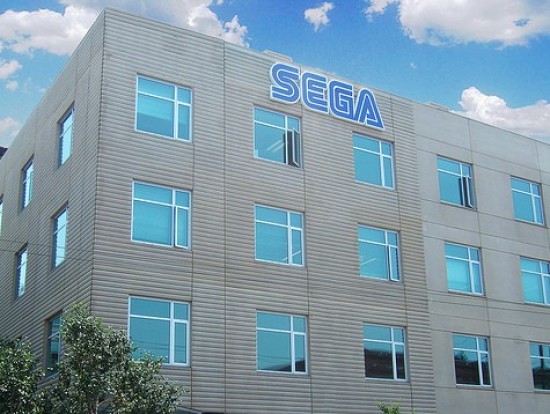 SEGA of Europe to see ‘limited’ number of redundancies