The Game Developers Conference is a little over a month away, and this year’s speakers are slowly being revealed. The GDC has recently revealed that Alien: Isolation developer, Alistair Hope, will be delivering a speech on how his team built a tense atmosphere for the recent best-selling game.

“When we set out to make Alien: Isolation our goal was to make the Alien game we had always wanted to play. A game that took the player back to Ridley Scott’s original haunted house in space,” Hope said. “A game where just one Alien could be terrifying and provide a meaningful encounter to an underpowered and underprepared player.”

Hope’s speech, which will take place on March 4 at 12 p.m., “will reveal how we went about delivering this new approach to one of the most recognized icons in cinema and the story of how we overcame our own fear and uncertainty to create a new type of horror experience. We will show the journey from initial vision to our approach to utilizing the creature’s senses to ‘re-Alien the Alien’ and how creating a visually and aurally immersive world was critical to entire experience.”

For those who are interested in attending the Game Developers Conference, click here to purchase your desired pass.

What do you think of this recent announcement? Are you excited to hear new information regarding the development of the game? Who else would you want to see at GDC 2015 this year? Sound off in the comments below! 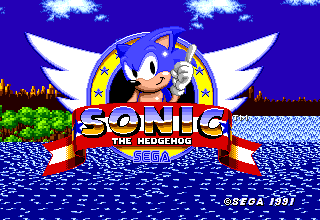 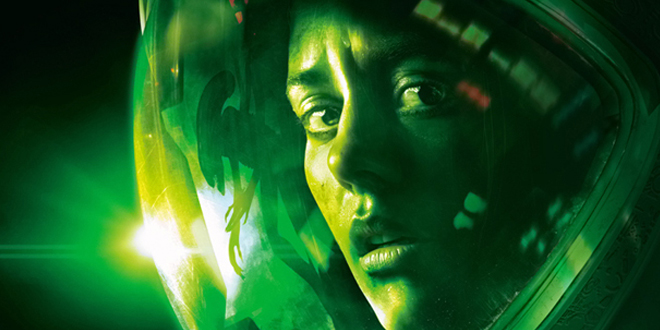 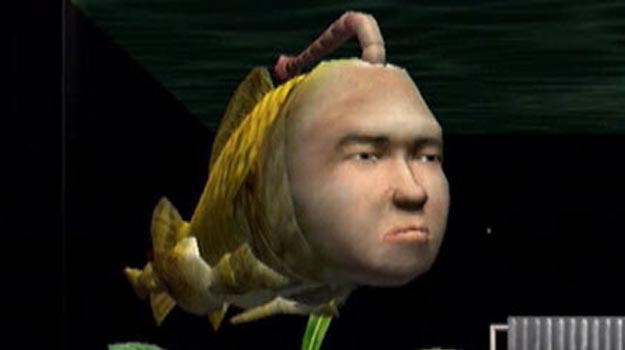 A Postmortem of Seaman is coming to GDC 2017

January 14, 2017
Check Also
Close
FOLLOW US
Use code SEGA at checkout to get 30% off EwinRacing gaming chairs