Who’s feeling a little kawaii right now? I know I am. I always feel kawaii. Speaking of cute and adorable things, new details have emerged for the upcoming Hatsune Miku: Project Mirai Deluxe game. A couple of new songs and outfits were revealed  today from 4Gamer.net

The first song, titled Your body temperature by Kuwagata-P has some catchy beats with some sweet guitar riffs:

Here is the second song, titled Melancholic by Junky

The third song shown is titled Matoryoshika by Hachi. And if you Google translate like I do, they call ’em bees. Yes. That’s right. bees.

As mentioned earlier in the post, they have also revealed some totally KAWAII outfits. Check them out below: 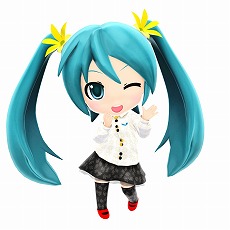 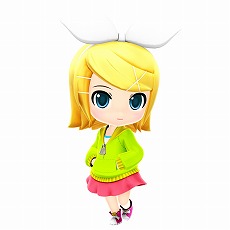 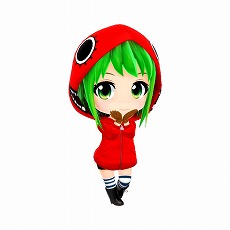 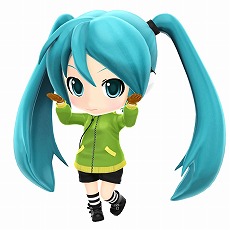 Awwww. Aren’t they cute? Too creepy? Ok… Check out the full article here ! If you’re not Japanese, you might want to hit the translate button.

Hatsune Miku Project Mirai Deluxe will be released for the Nintendo 3DS May 26th for North America, followed by a May 29th release for Europe.