It looks like Sonic Boom and Hero Bank won’t be alone in the only SEGA TV shows around as the company plans to turn many of its popular, classic franchises into live action and animated versions.

SEGA has hired Evan Cholfin, who was previously a Break Media executive, to be the head of development and production of Stories International, which was created in a joint venture with SEGA and Hakuhodo DY Group, according to Venture.

Stories has the rights to work with Altered Beast, Virtua Fighter, Golden Axe, Streets of Rage, Shinobi, Rise of Nightmares and Crazy Taxi.

“With his impeccable taste and experience developing and producing entertainment in nearly every format imaginable, Evan is the unique executive to revitalize and canonize our partners’ brands by working with Hollywood to create stories that will last for centuries,” said Stories president and CEO Tomoya Suzuki.

No timetable has been given on when we can expect to see the first piece of work, but it will be interesting to see how Stories and SEGA create live-action adaptations of some of its franchises. What franchises do you think would be best suited for live action and animated? 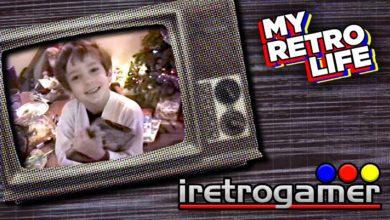