Once again, here is your weekly SEGA Deals update. Doing less text this week, and most everything this week is from SEGA’s subsidiary Atlus, anyway. Besides, reading is booooorrrrring… 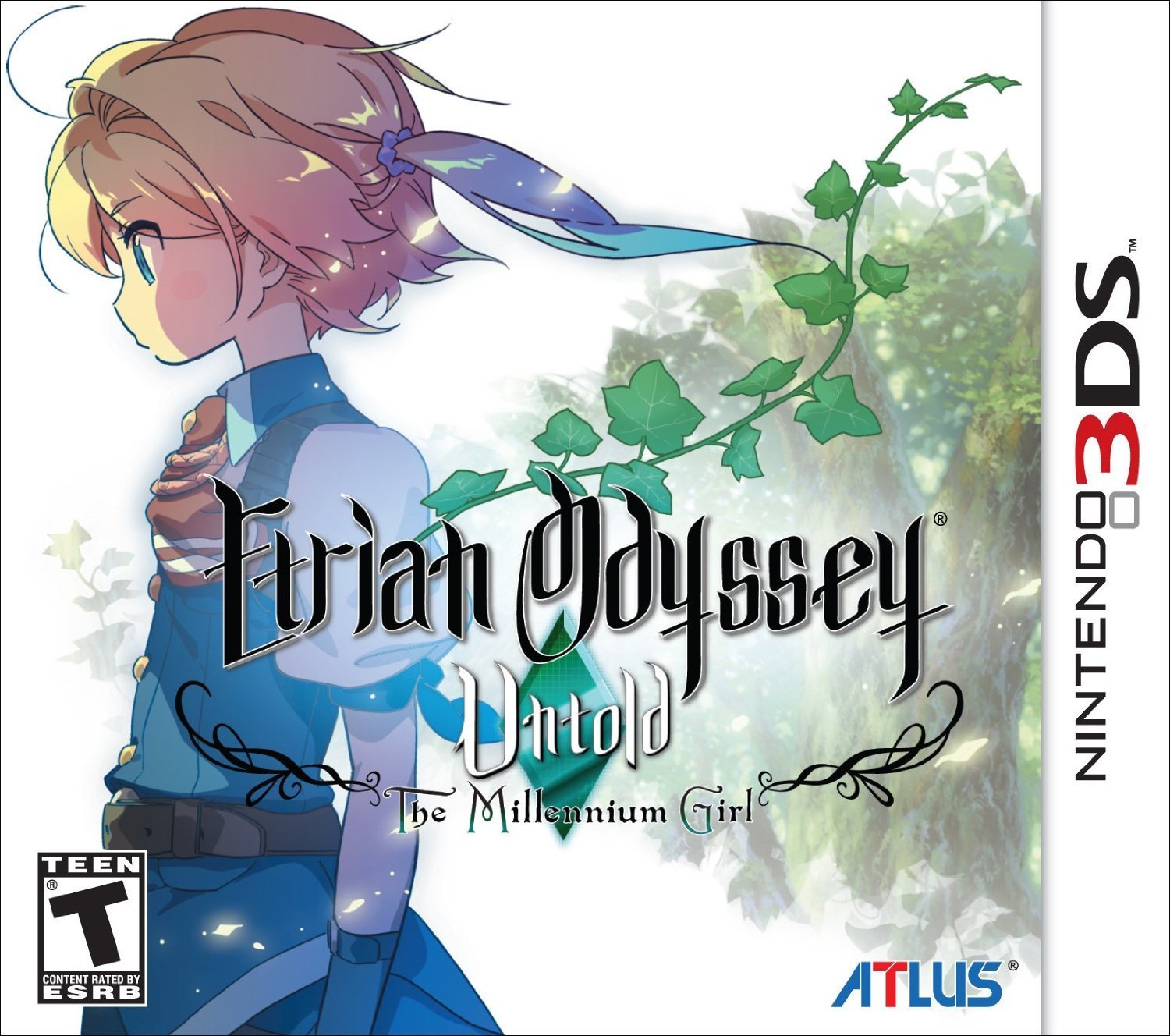 Steam has almost the entire Total War series of games and DLC for 75% off this weekend.

Atlus is having a big 3DS eShop sale. The games run pretty much the full Atlus gambit, including Etrian Odyssey titles, Code of Princess, and SMT IV.

Atlus also has plenty of games on sale on PlayStation platforms, including Catherine, Zeno Clash II, the Persona series and plenty more.

That’s it for September. As always, these are all as current as we can make ’em. Anything for you this week? Let us know in the comments and see you next week!