Kaito Gousho, Nagare, and the Big Money Company return in this 3DS Adventure. Kaito is being investigated by 2 government agents (new characters) after the Money Ghost incident. Will Kaito be able to get rid of the 100 million Yen debt?

A prequel to the first title, the 10th anniversary project begins!

The new entry on the Shining series with Tony Taka designed characters, in which a Dragon takes human form and battles along Kirika. Control your party to battle and level up with a strategy, a new system called B.A.N.D will be used in which you attack with musical instruments and Rhythm.

[special thanks to Donnie from TSSZ for spotting this trailer]

As we specified on a previous report, this new SEGA IP for PC, Vita, & mobile looks brilliant, combines Action RPG with RTS, crafting and exploration, a very interesting idea.

There were a few Atlus trailers too:

LABYRINTH OF THE NEW WORLD TREE – KNIGHT OF FAFNIR 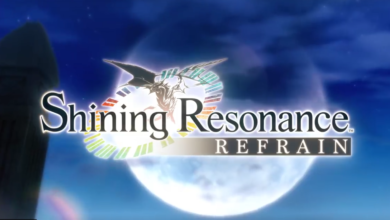 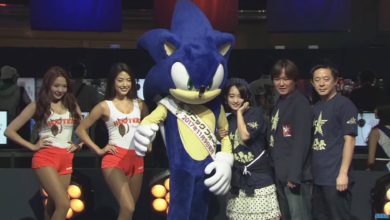 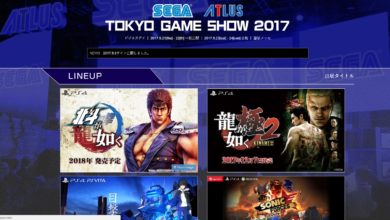