The Hatsune Miku craze finally hit the U.S. last year when SEGA released Hatsune Miku: Project Diva F on the PlayStation 3 and more recently on the Vita. However, we could only speculate as to whether the game’s sequel would also make it our way.

If you’re a Miku fan, you’ll be happy to hear that SEGA announced today that Hatsune Miku: Project DIVA F 2nd will be released on both the PS3 and Vita this fall. Best of all, it won’t be just a digital title this time as SEGA plans on releasing a physical version for both platforms.

According to SEGA, the sequel features improved gameplay, 40 songs (some new, previously Japanese-only songs and older classics), four difficulty modes and the return of the Edit Mode. 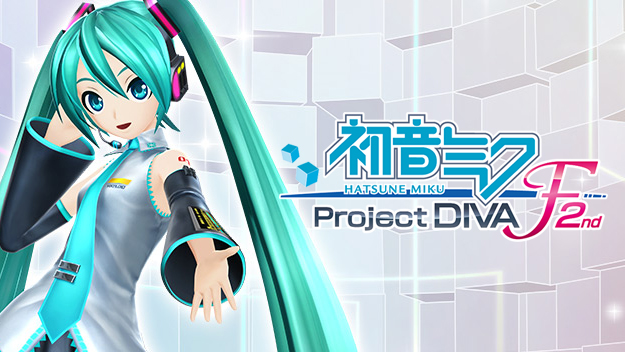 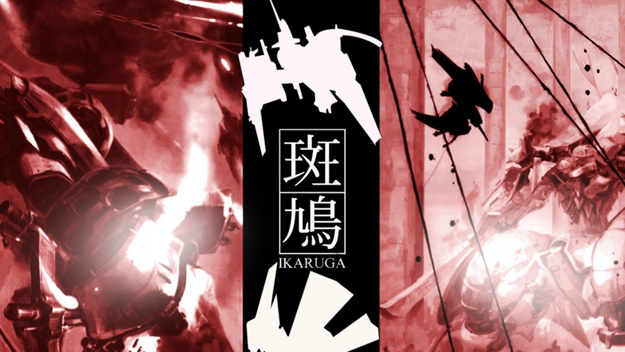 SEGA Japanese news roundup for the week of Jan. 19 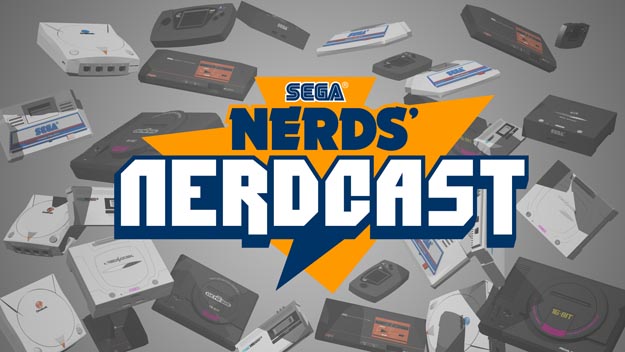