Last week, we looked at the two Dreamcast games that came out in 2013. This week, we’ll look at all the games that were slated for 2013, but, in the end, for one reason or another, failed to make it out last year.

Redux: Dark Matters took the scene by storm with a surprise Kickstarter reveal in May 2012. Even though it was announced for several platforms, backers only had the option to pre-order the Dreamcast version, buy the soundtrack or simply donate. It barely took a week for the game to reach it’s $25,000 goal.

To build on the hype, Hucast revealed stretch goals that included a new spaceship,  a new stage, as well as a two-player mode if funding reached $40,000 and $60,000, respectively. The campaign ended in June with Hucast raising $53,121 via 649 backers, three of which invested $1,000 each. With the campaign over, Hucast opened pre-orders at their own store.

The projected release date for the games were:

A free PC demo of Redux was released in December 2012, and the games release date was pushed to TBA 2013. Some consumers were upset over the delays while others were more patient with the hopes of a polished product rather than a rushed one.

As development went into overtime, Redux slowly evolved into a source of contention for the community as Dux 1.5 (initially bundled exclusively with the limited edition) was given a standalone release. Many more were bewildered when details emerged that Redux was not a sequel to Dux, but a remake.

In September 2013, Hucast announced a Dec. 3 release date; however, beta testing didn’t finish until Dec. 12, forcing Redux to be pushed in to 2014. We reached out to Rene Hellwig, one of the founders of NG:Dev.Team, for comments on the delay, and he politely refused stating a short comment would not suffice. Hopefully, he can find time and sit with us for an interview in 2014.

To read all about Redux: Dark Matters click here. You can order it at Play-Asia (recommended) or Hucast Games.

Shortly after releasing the massively successful GunLord, NG:Dev.Team revealed Neo XYX on Sept. 19th 2012, in an unorthodox fashion. The teaser for the game showcased offscreen-footage of the game running in an arcade unit recorded on a camcorder with the only accompanying screenshots being a single photograph. Lastly, it was marketed with a tag line “It’s like 1989 all over again.”

Neo-XYX is a vertical shooter similar to Fast-Striker, though aesthetically very different in art style. Unlike Fast-Striker, which had a sci-fi setting, Neo-XYX is comparatively grounded with a war on Earth theme, giving it a realistic, at least for 16-bit, vibe.

Just like NG:Dev.Team’s previous efforts, the game appeared to be pushing the limits of SNK’s Neo-Geo hardware and was marketed as the system’s first TATE shmup. NEO-XYX drummed up a lot of excitement on its native platform, but it did not really capture the same level of attention as Sturmwind, Redux: Dark Matters or their previous release GunLord.

In February 2013, an April and June release was given for the Neo-Geo and Dreamcast versions, respectively. NGDT usually waits on feedback from the arcades and updates their games right after release. The latest build of the game was used in the Dreamcast port, which normally takes about two months to complete.

However, the game was quietly postponed until Oct. 25 to reportedly improve the graphics and increase the pixel count. The developer repeatedly assured Dreamcast users that the game would be out in time for the holidays; however after learning the pressing facility would be unable to have the game pressed in time, NGDT decided not to rush the game and to continue development. This meant the Dreamcast port was still in development when 2013 ended.

To read all about NEO XYX click here. You can order the game at Play-Asia (recommended), Hucast Games or NG Dev Direct.

Hypertension has had arguably the most convoluted and protracted development of any indie game in recent memory. When we first came across the game, it was apparently another entry in the Blood series, an FPS line of games created by Monolith Software and owned by Atari. What was even more surprising was that it was apparently made with permission from Atari.

Graphically, the game looked like it was recycling assets from the original game, but what was even more interesting was that it was running on a customized Doom engine, known as 3DGE, instead of 3D Realms’ Duke Nukem engine, which was used in the original Blood. Nonetheless, the project was still ambitious as it promised live-action cutscenes and in-game voice acting and it had the support of GOAT Store, who had signed on as publishers.

We were certainly wary about this game as it was running on tech that was almost a decade older than Dreamcast itself; we were also not sure if it would be a commercial release. At the end of the day, the Atari deal did not pan out, and the game’s developer, TDG Mods, decided to develop an original game instead, which is now known as Scourge.

On Jan. 1, 2013, TDG Mods formally announced Hypertension: Harmony of Darkness HD bundled for free with Scourge; though a separate team will be working on Hypertension.

Hypertension: Harmony of Darkness HD had a TBA 2013 release date, and aside from a handful of screenshots and concept art, nothing was shared from the rebooted project. In September 2013 while conducting an interview with DC Emulation, Isotope decided to release a build of their 3DGE engine to resuscitate interest in the DC homebrew scene. In the same interview, the release date for the game was pushed to mid 2014.

We contacted TDG Mods to further discuss why the game failed to come out in 2013.

We were still looking for a team at the time and underestimated the amount of work going into redoing the game assets. Since we have the ex-Reticon/TAHI guy (Andrew Cardon) on board the game will be finished this year, assuming we don’t encounter any serious road blocks. It is not definite whether this game will be packaged in or sold separately (yet). We estimated 6 months, but things often don’t work out that way.

At this point, we’d usually give you a link to the game page and a store to order it at, but we did not really cover Hypertension until recently, and pre-orders have not yet been opened.

It is also being developed on a customized Quake 2 engine, which pre-dates the Dreamcast by a couple of years. Yet, it is a proper 3D engine that employs polygons, where as the Doom engine only creates an illusion of 3D via sprite scaling. All indie games for Dreamcast have been primarily 2D, and Scourge is set to be the first 3D indie commercial game on the scene.

Given the scope of the project, we were wary that this project would even come close to fruition, let alone come out in 2013. It can be argued that Isotope’s goals for Scourge are too ambitious for an indie project, and this has been the primary reason why we haven’t covered both games; however, unlike other developers with massively ambitious projects, Isotope has direction and has shared more than just concept art and 3D renders. 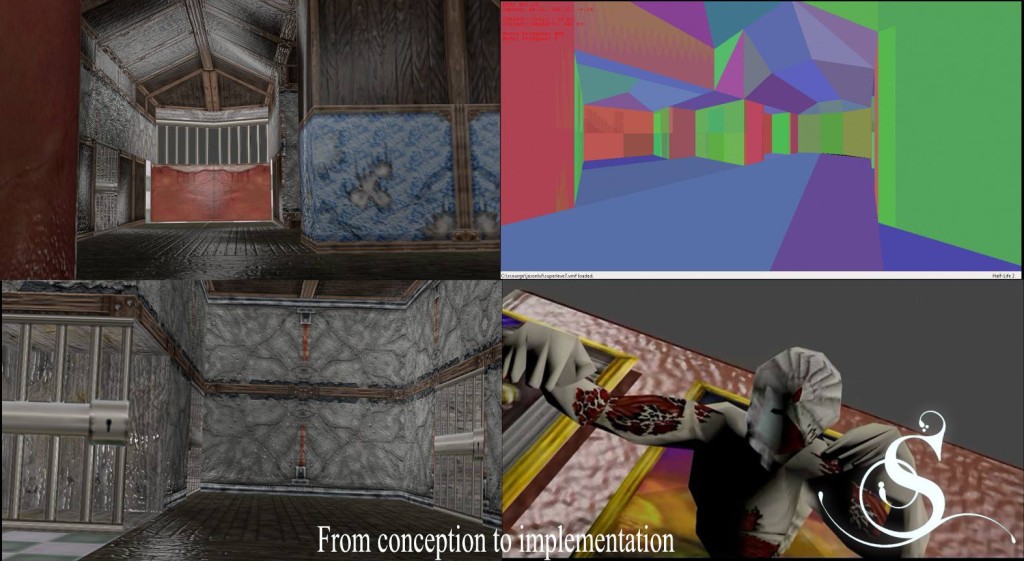 We reached out to Isotope to comment on the delays and the progress that they have made so far:

The tech was not ready yet. We’re still working on getting everything looking and running good, and in between that designing the game. Scourge is a much bigger project than Hypertension and as such there’s a lot more manpower that goes into something like that. We needed more time, but we’re confident that because the donation system is supporting us, that we can find the support we need to finish the game.

In closing, we opened the donations system to keep us funded and it’s helping to motivate both teams. It’s also allowing us to hire freelancers that are filling in for the positions we don’t have. It’s a matter of budget. If we have money, we work faster and don’t feel so burned out. Since both games have gone well over their allotted time, money is giving us a new means of motivation.

We’re hoping for some good news this year, and everyone’s support will definitely make it happen! Also, keeping in mind that a few of us have had offspring last year, so that slowed things down a bit. The first year with a child is the hardest, so this year should go full force.

Just like Hypertension, we don’t have a proper game page set up yet. So we will link you to Isotope/TDG Mods Facebook page. 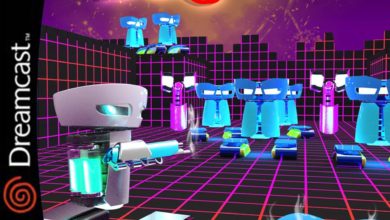 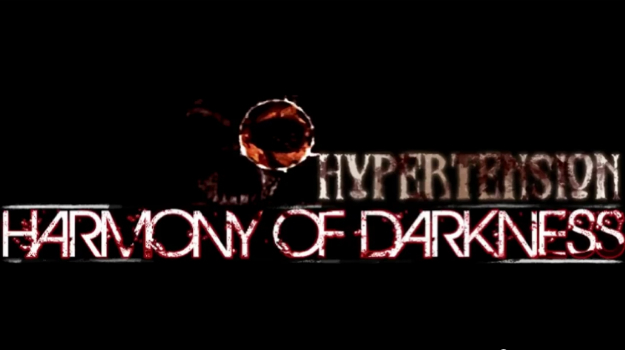