Hi everyone! It’s been a month already, so here’s the SEGA fan art we gathered to show it to you! We know there are a lot of great artists out there who are constantly creating extraordinary SEGA fan art. Remember to send to us via our social networks (Twitter, Facebook, or G+) some of the stuff you find or done by yourselves to be part of this section.

If you want to check what we found for Janaury, you can do so by clicking here, and if you want to see some posters mexican artists did as a Dreamcast art show you can view them here.

Be sure to check out the artists pages, they got mad skills, see for yourself what other amazing stuff they do. 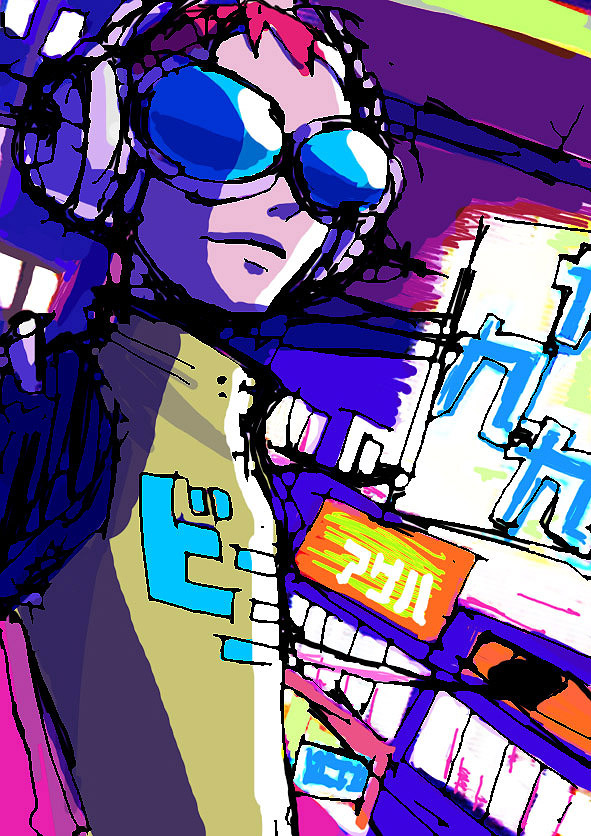 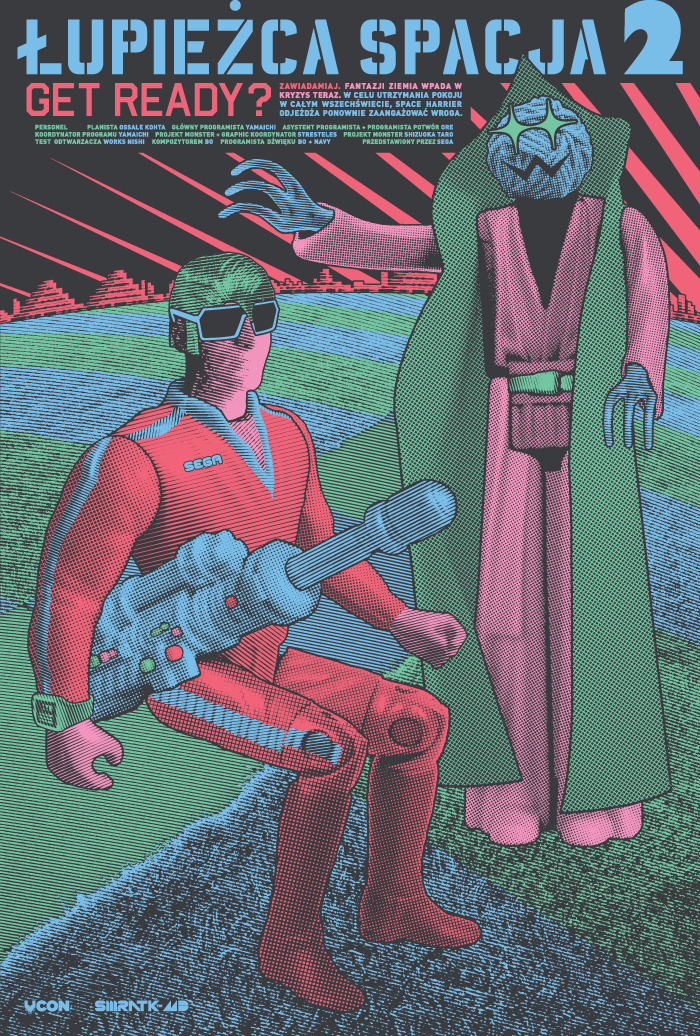 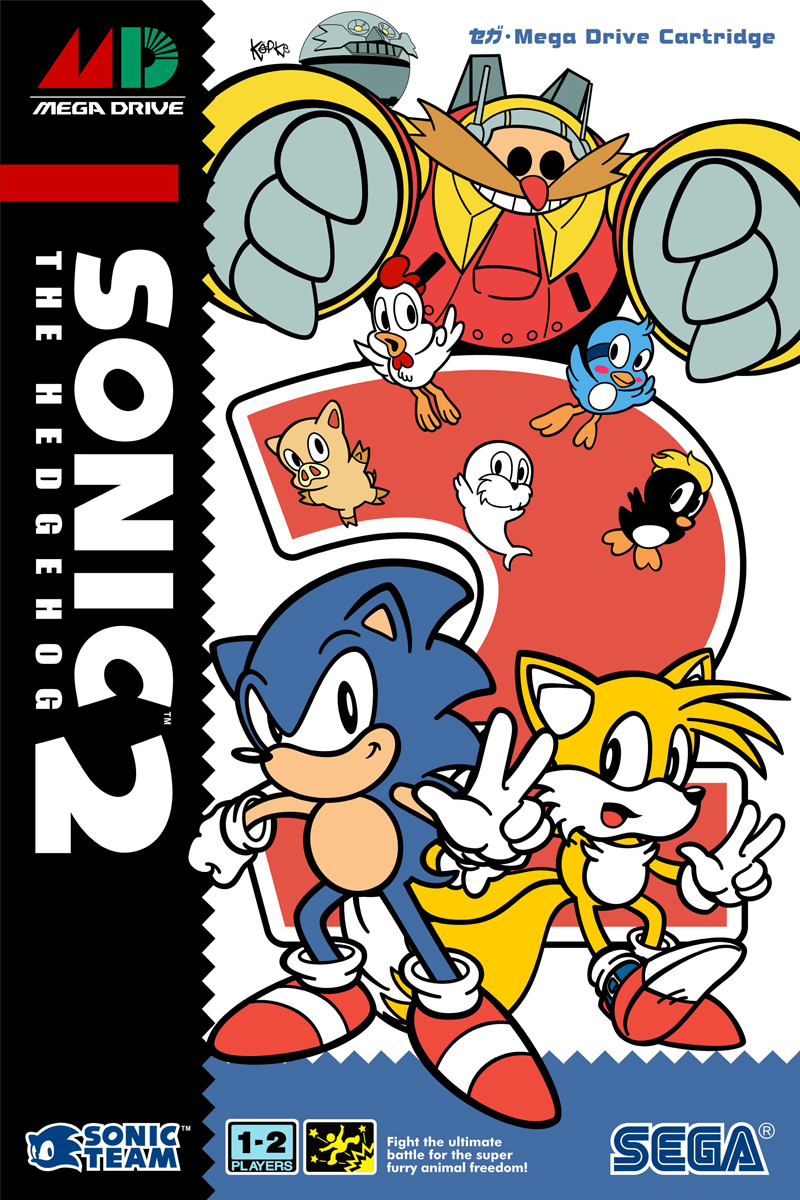 Defender of Oasis by Kamiomutsu 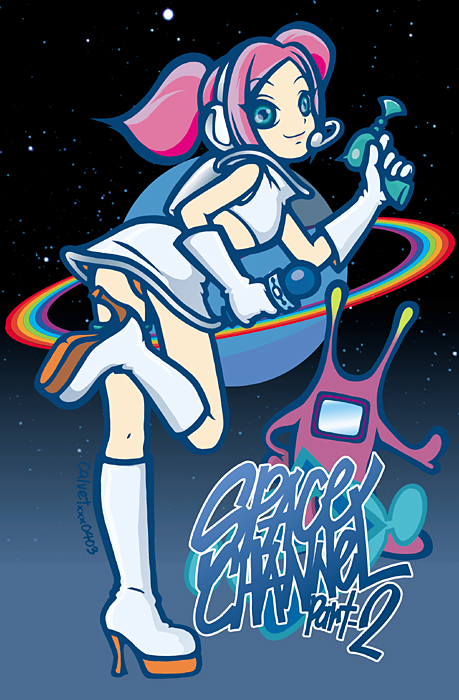 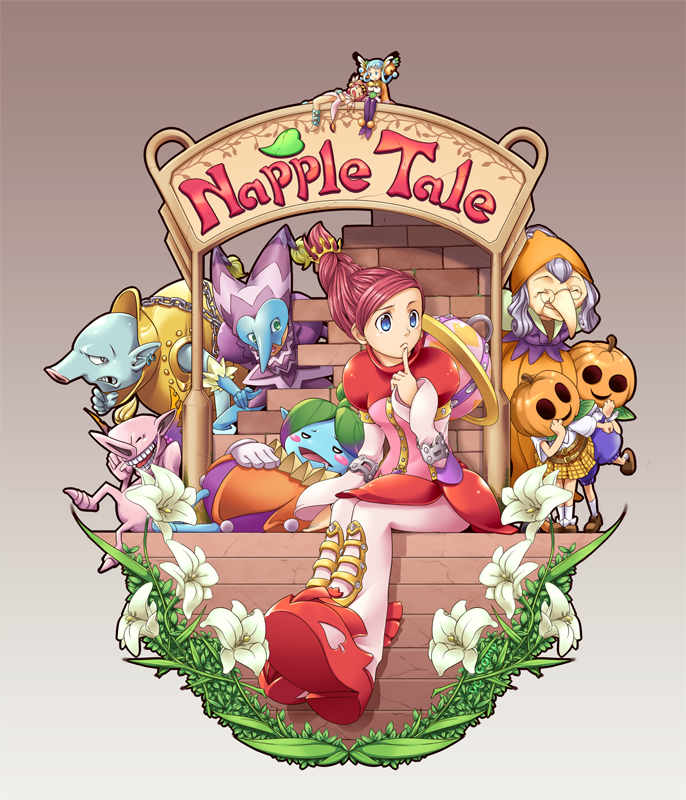 Mathilda from Anarchy Reigns by Alex Ahad, creator of Skullgirls

Astal by The Eva FAN 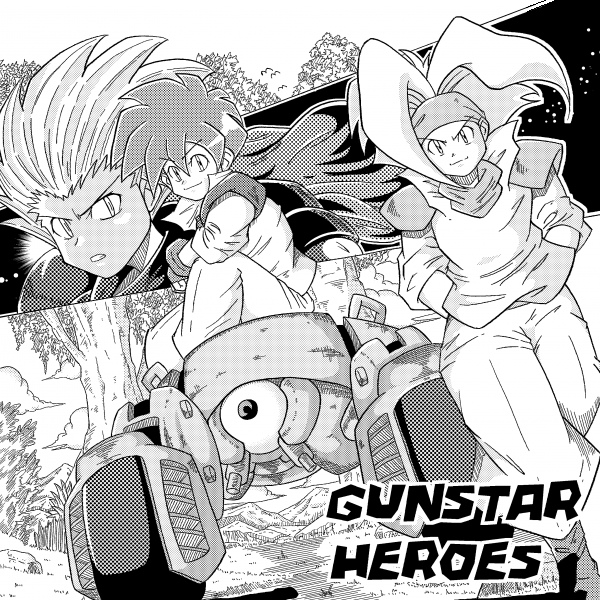 Hunter from Spiral Knights by Tomokii The Hornet from Daytona USA by Wagyū 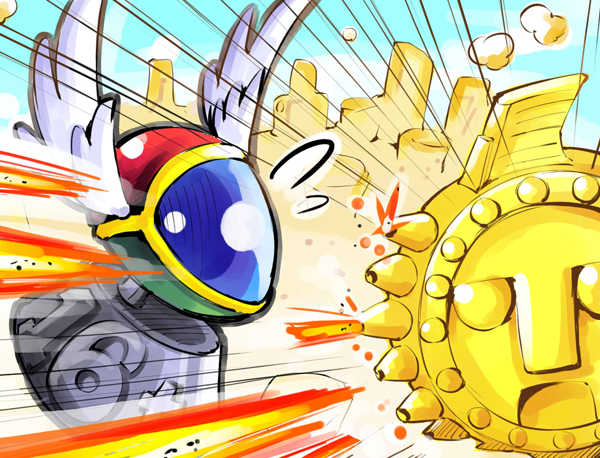 Panzer Dragoon Sagas by Matsuri no 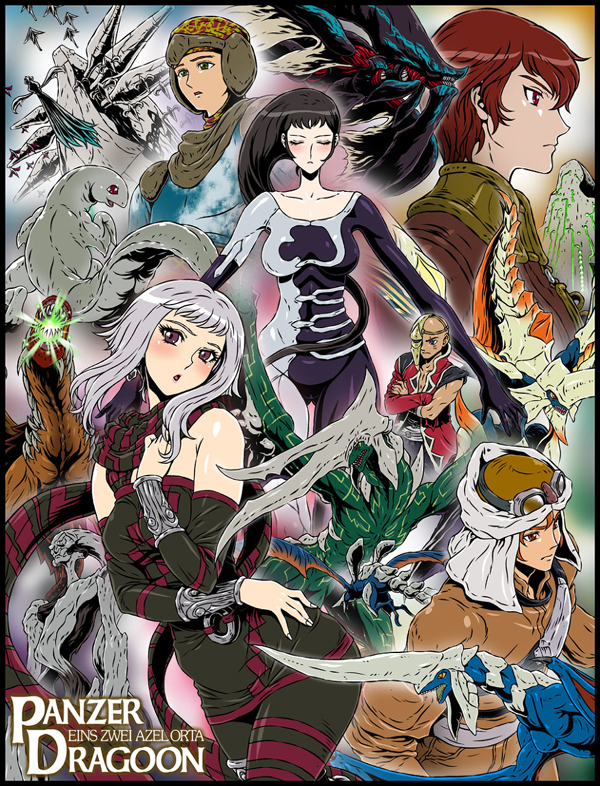 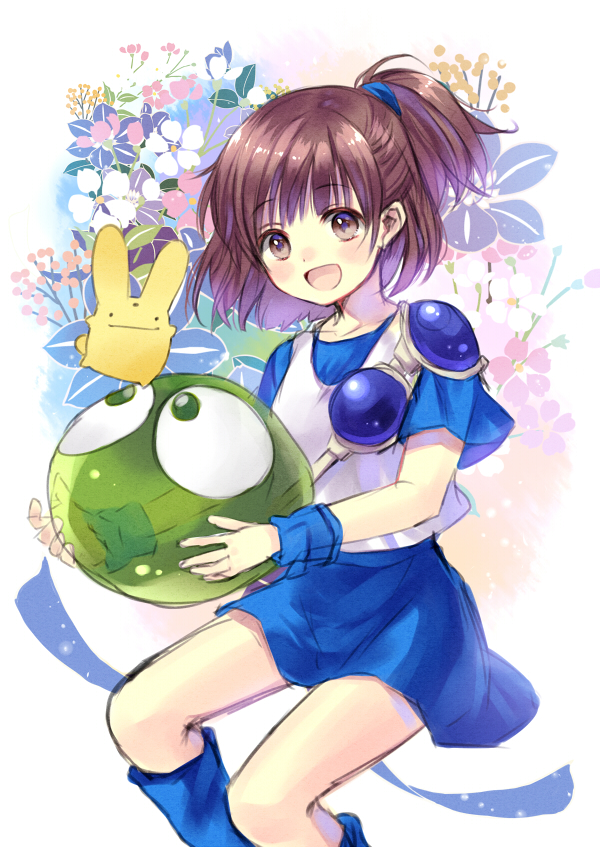 Superstars of SEGA by OPA 222 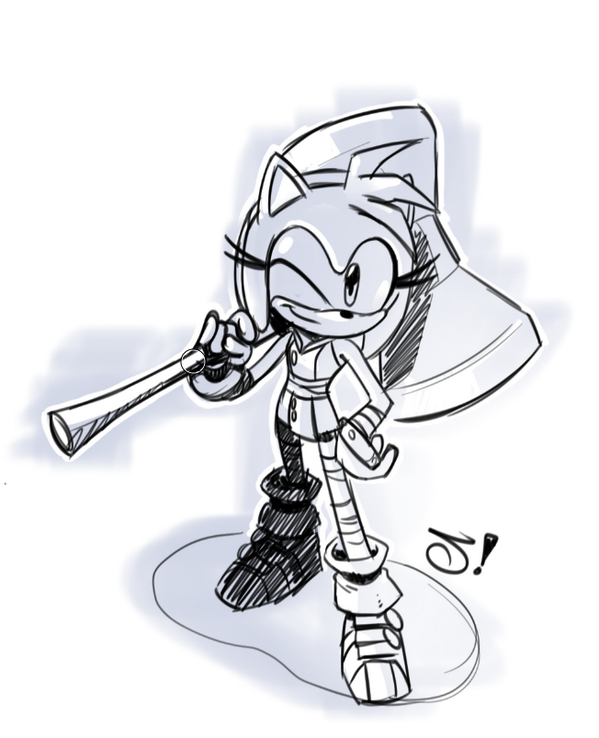 Tails from Sonic Boom by Midowko