After debuting lasting week at the 11th spot, Sonic: Lost World has dropped to 20th in this week’s UK sales charts.

I’m not completely sure how Chart Track ranks multiplatform games, though, as last week, it showed the game’s developer as Sonic Team, which lead me to believe the ranking was for the Wii U version. But this week, the only version listed in the top 40 shows that it’s developed by Dimps, which would be the 3DS version. However, it’s still showing it was previously ranked at the 11th spot last week.

This is probably because Chart Track is combining sales of both titles into one.

Also, for some reason, Virtua Tennis 4: World Tour Edition has crept back into the top 40 and stands at the 38th spot. That’s kind of weird. 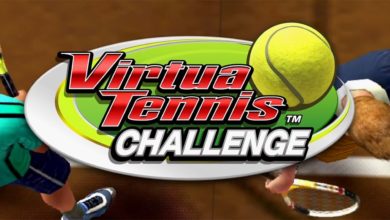 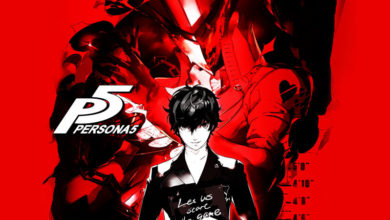 Persona 5 helps ATLUS get its first #1 debut in the U.K. 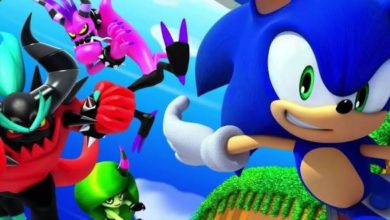