The collaboration between popular SEGA rapper, Mister Wilson, and Capcom rapper, Mega Ran, continues as the duo just released their latest single titled Love Is. In the song, the two rap about their fondness for Amy Rose and Kalinka Cossack. It’s a fun song and definitely worth a listen, so check it out. 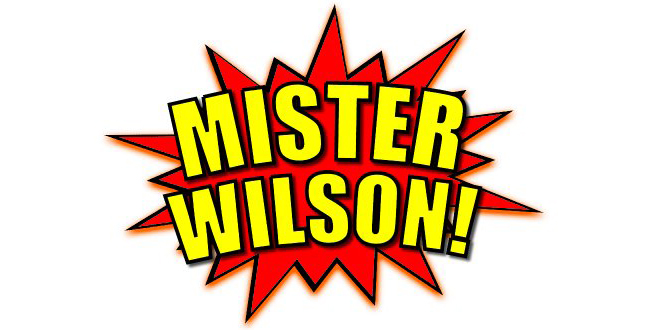 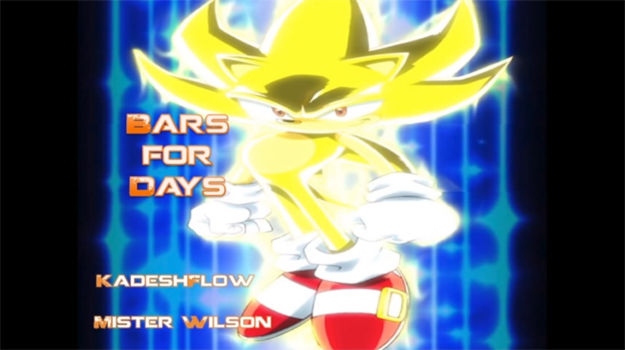 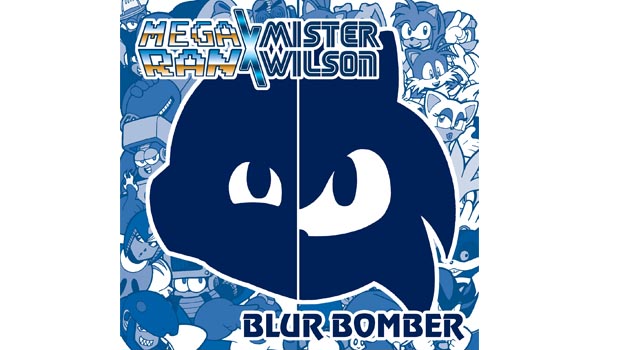 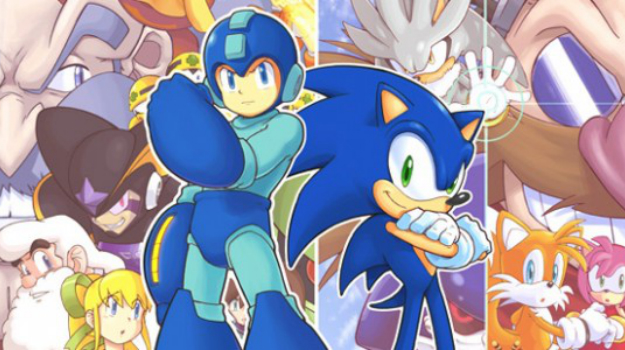