Look, we’re SEGA Nerds, so we’re used to waiting a long time for games that we’re probably never going to get. One of the games we’ve been holding out hope for is the English fan translation of Segagaga, which was only released in Japan. The game is an RPG of sorts that puts you in charge of saving SEGA’s market share in the console industry and defeating the DOGMA company. There are many cameos from classic SEGA characters, including our favorite Alex Kidd!

Work began on the translation in August 2006 by James Howell and other programmers, but they immediately hit a roadblock.

“Our biggest potential obstacle, at this point, seems to be the unavailability of a half-width font,” he wrote in his first blog post on the Translation Blog. “Segagaga only calls for block-width romanji characters from the Dreamcast’s cache. Unless we figure out some way to utilize the hardware’s half-width font, we’re forced to create additional dialogue boxes to accommodate for the unpacked English text.”

Until today, there hadn’t been an update on the blog for a couple years, which lead to many to question whether the project had been abandoned completely. Today, however, Howell posted that work is continuing and explained why it’s taken so long.

“I’ve got enough invested in Segagaga‘s translation that I want to see this through, yet I’ve also had to focus on other projects that require more immediate attention,” he wrote. “Because of other commitments, then, SGGG has had to take a back seat once more.”

It also appears Howell has found a fix for the font problem that plagued his early work.

“Programmer Geoff Embree (also known as Pokeytax) has come to our aid, bringing his prior experience with unofficial translation projects such as Suikogaiden Vol. 2 andSuikoden Card Stories,” Howell wrote. “We’re extremely grateful for his taking initiative to contact us and get the ball rolling. With this, the Segagaga translation jumps up the triage ladder by dramatic leaps and bounds.”

So it looks like all hope is not lost for us Dreamcast fans! 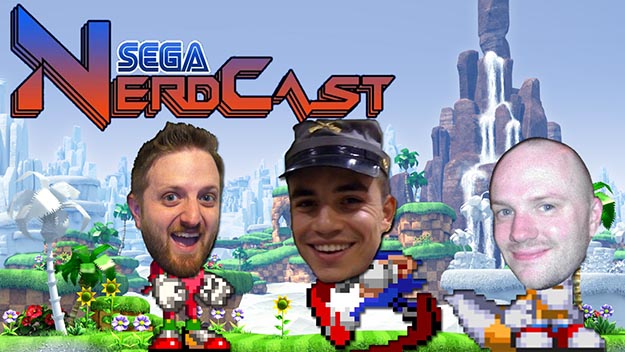