Andrew Pine, the director of In Ryo’s Footsteps, has a great YouTube channel called It’s Cool From Saturn.

Recently, he’s been highlighting 32X games and just published this “banned 32X” commercial. That’s in quotes because it’s not a real commercial, but one that he created, and oh man, had SEGA actually used this, I think things could have been much different for the 32X.

Face-Off: Did the Saturn’s surprise launch doom it in the US? 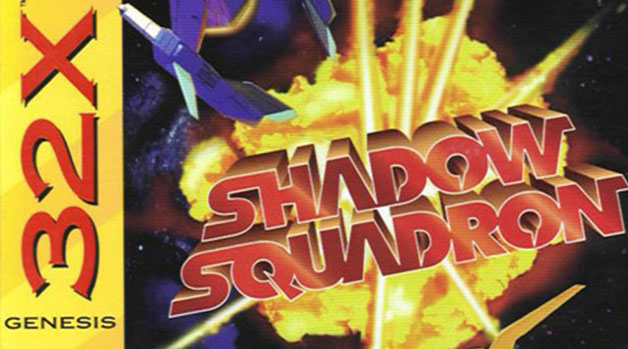 Shadow Squadron: SEGA games that (should have) changed history 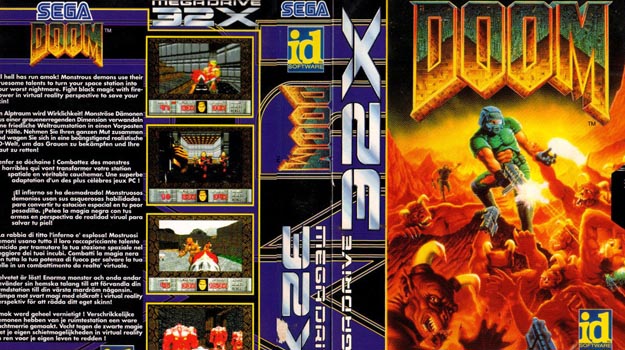