I’d totally be lying if I didn’t say this announcement didn’t take me by complete surprise, but holy crap. One of the best 2D side scrollers on the SEGA Genesis appears to be making a comeback, and it looks pretty damn awesome!

Strider was released on the Genesis in late 1990 and even got a Master System release a couple years later. The Capcom developed game is absolutely fantastic, and this first gameplay trailer looks like it pays pretty good homage to the original while also bringing the gameplay current.

According to the video description, Strider will be available for PC, PlayStation 3 and 4, Xbox 360 and One. 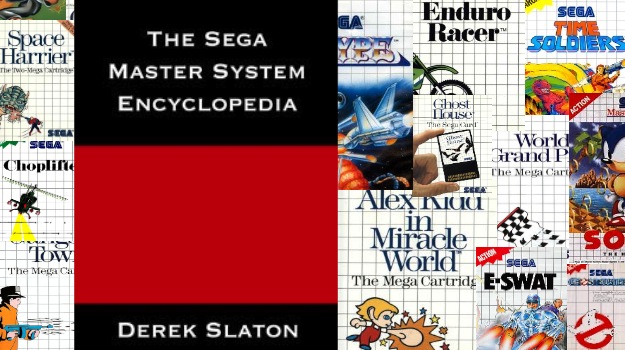 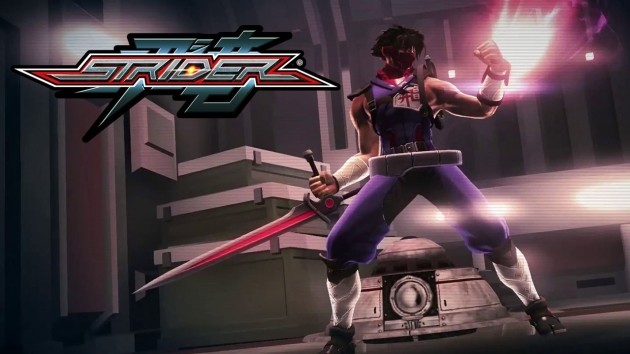 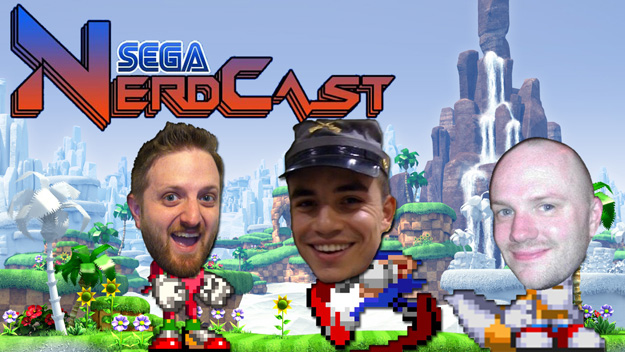