In case you didn’t know, SEGA Nerds was originally bringing you all your SEGA-related news, gossip, reviews and features from way back in 2004 (or 2005?), and after some complications in the real world, we had to finally shut our online doors back in early 2011.

As a result, we have been off the radar for about two years. Of course, there are some other excellent SEGA fan sites around, including SEGAbits, which was started by a couple of former SEGA Nerds members, so you know they know their SEGA shizzle. But, just like the hero from an ’80s action movie, we’ve decided to bring SEGA Nerds out of retirement.

It may not be exactly the same as before (our walking sticks might get in the way a bit), but we still hope to bring you all the exciting SEGA news and features. Oh, and bring back the old podcast, the SEGA Nerdcast.

But as we finish up cleaning out the cobwebs and giving our Dreamcasts a good wipe down with a duster, here’s a quick overview of some of the SEGA news we missed in our two-year hiatus. 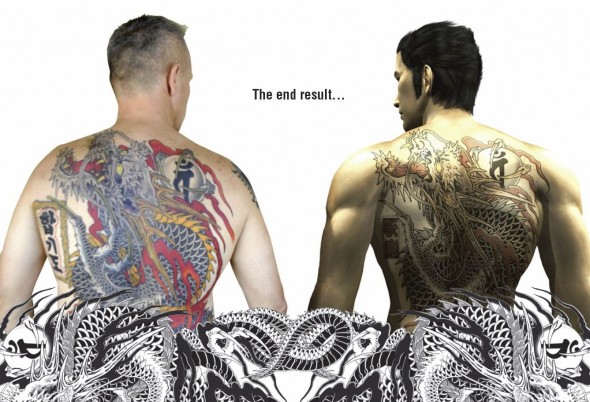 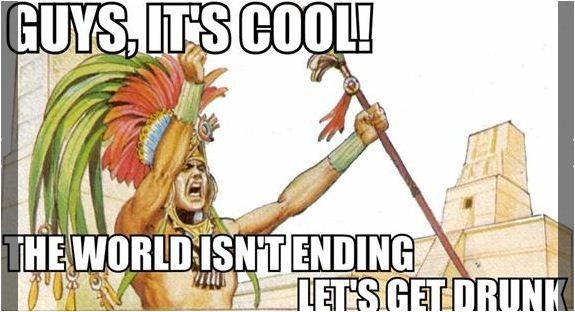 I'm the European Editor of SEGA Nerds and co-founder of the original SEGA Nerds website with Chris back in 2004 or 2005 (genuinely can't remember which year it was now!). I've been a SEGA fan pretty much all my gaming life - though I am also SEGA Nerds' resident Microsoft fanboy (well, every site needs one) and since SEGA went third party, I guess it's now ok to admit that I like Nintendo and Sony too :0) I'm also the Content Manager of the big data company, Digital Contact Ltd, in the UK: http://digitalcontact.co.uk/company/team/
Check Also
Close
SEARCH
FOLLOW US
Ads