Released in 1990 in Japan and in 1991 in the U.S., the Game Gear was very superior from a technical standpoint compared to the Game Boy. Containing a full-color screen with a landscape format and a unique library, it’s widely considered one of the best, albeit flawed, portable systems of our time.

However, the Game Gear had some problems, like short battery life, very high price and also less support from SEGA when we compare to its other consoles. And because of these problems, in addition to others, it couldn’t surpass the Game Boy’s monstrous lead in sales.

Thinking about a new solution, TecToy took a monochromatic product they had found in Taiwan, and after they improved it and created a prototype, they approached American-based Tiger Electronics to distribute it in the U.S.

Randy Rissman, the owner of Tiger at the time, didn’t think twice and said if TecToy could nail down a good price point, they definitely would do it. Afterward, TecToy representatives took the project to Japan to present it to SEGA’s leadership. After making their pitch, SEGA CEO Hayao Nakayama declared, “SEGA doesn’t make monochromatic products.” Despite their best efforts, it was impossible to convince him otherwise.

In the video above, TecToy CEO Stefano Arnhold discusses how he believes he could have convinced SEGA if he had presented it in a different way. 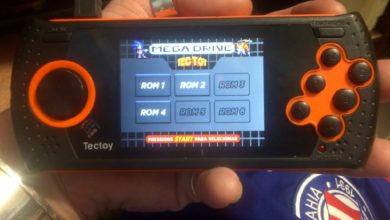 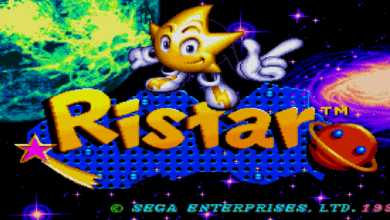 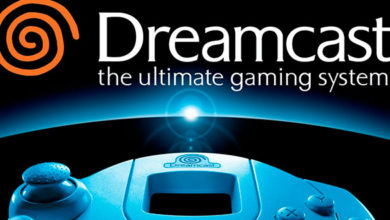