What’s up? Me? Oh, nothing much. Things pretty much suck on my end, but thanks for asking.

Why, you ask? Well, lots of reasons, really. This interview being one of them. You see, we here at the ‘Nerds site tried like mad to get someone awesome to interview in celebration of After Burner being our game of the month.

We looked into getting someone from M2, the guys who recently developed the awesome 3D After Burner II on 3DS, and no dice.

We tried getting Yu Suzuki out here, but he won’t respond to any non-Shenmue related inquiries at the moment. I even asked our esteemed editor-in-chief to exploit his military contacts to give me an interview with an F-14 Tomcat pilot after he played the game, just to see how realistically it replicated the actual experience, but our highly-esteemed editor-in-chief failed me like a little b!+ch!

Thanks for nothing, you worthless piece of $#!+!!!

Okay. So who do we have? Well, instead of fighter pilot, I decided to just grab the first kid I found off the street, strap him into an arcade After Burner II machine with duct tape, and force him to play it non-stop for 17 hours. Well, we just pulled him of the machine, so meet Caleb, our After Burner– marathoning trooper! So is it Caleb with a “C” or a “K,” eh?

The Requiem: Well, I’m going to pronounce it with a “C” anyway. That okay with you Caleb?

Kaleb: What? What are we doing again? Where’s my dad?

The Requiem: You’ll see him as soon as you give me what I want! And all I want from you right now… is to have a great interview! Wow, you look awful!

Kaleb: I’m not feeling so well… I get motion sickness. I feel really bad…

The Requiem: Awesome. So the After Burner machine really does replicate the nauseating feeling of flying a fighter jet! Super cool. Jesus! What’s that smell!?

The Requiem: It’s putrid, Caleb! Don’t you smell it?

The Requiem: Ugh! What the fü¢k is it then! It’s coming from you, ya’ little bastard! Did you put a dead pigeon in a blender and drink it or something?

The Requiem: What the hell, kid?!

Kaleb: I told you! I don’t feel good! I’m gonna throw up!

The Requiem: The mention of a pigeon smoothie got the ol’ stomach churning, huh? Or maybe it’s that freakishly foul stench of which you reek! Seriously Caleb, why do you smell so bad?

Kaleb: It’s not funny! You had taped to that machine all day and I pooped my pants! Twice! I want my dad! I want to go home!

The Requiem: Shut up, you little sh!+! You gonna cry now?

The Requiem: Let’s dial it down a notch for our guest, Prissy-Pants McCries-Like-a-ß!tch, shall we? Caleb, how old are you?

The Requiem: And have you ever played an After Burner game before today, Caleb?

The Requiem: So, after spending so much time with the game, how would you say it replicates the rush and intensity of aerial combat?

Kaleb: I want to go hooooooome!

The Requiem: Amazing! After Burner II nearly perfectly recreates feelings of PTSD in just 17 hours! It can take weeks to do that with non-simulated warfare and death! GØdd@mn, I love After Burner. So, Caleb, what did you think of the arcade cabinet itself? The way that it moves, sways, rocks back and forth, jerking you around, back and for-

The Requiem: Caleb! I swear to God, if you puke on me, I’ll split your dick in half, shove in some broken glass and rusty BBs, sew it back up, then toss you naked onto an Olympic-sized trampoline from six stories up! 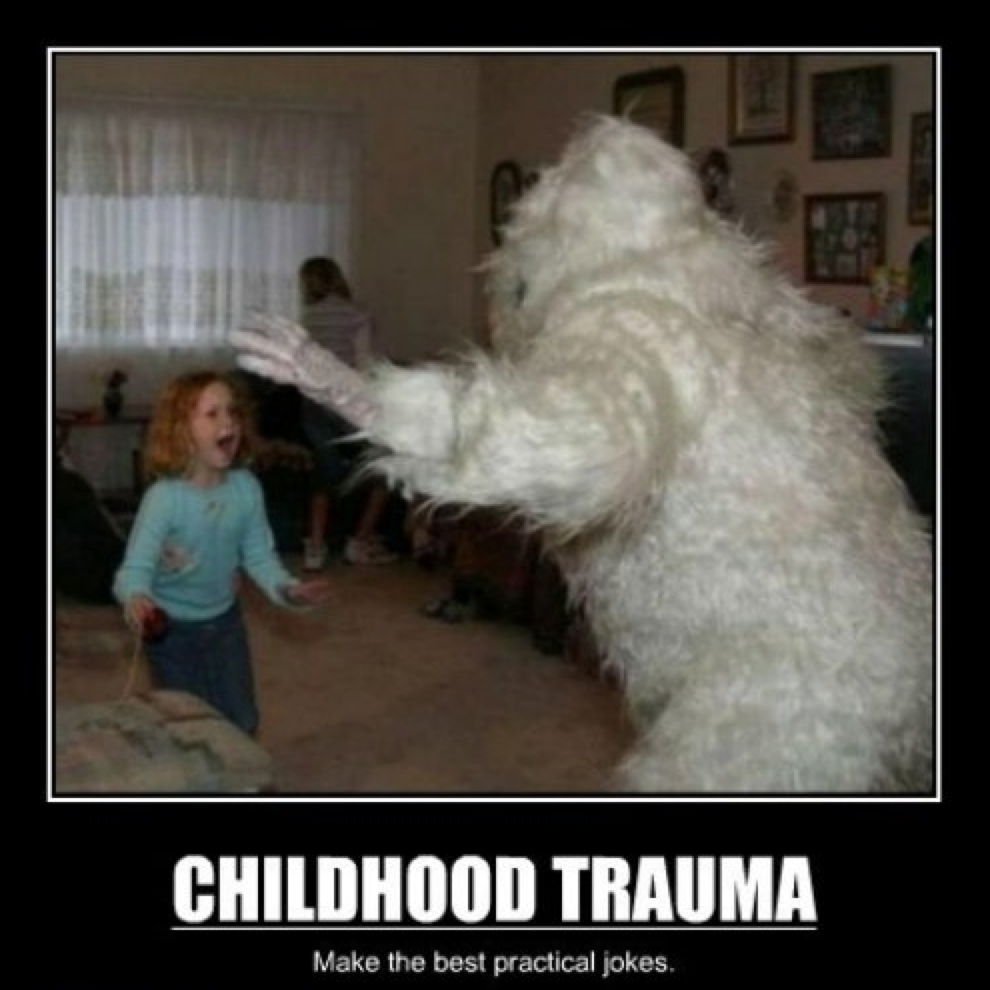 The Requiem: Oh, for Christ’s sake, Caleb! I’m only half-serious!

The Requiem: How did I say it?

The Requiem: Ah… Hey! Don’t tell me how to run my interviews, Caleb!

Kaleb: Can I at least have a glass of water? I really, really don’t feel good…

The Requiem: Water is for grown-ass men, Caleb; men with balls, not crybaby $h!t-streakers who whine for daddy and crap their pants playing 30-year-old arcade games.

The Requiem: It’s definitely time to end this! So back in the day when SEGA released a port of After Burner on their Master System console, their chief competitor, Nintendo, didn’t really have any solid first-party software to compete with it on the Nintendo Entertainment System. Have you heard of the NES, Caleb?

The Requiem: That definitely sounds like a “yes” to me! So tell me Caleb, did you ever play Konami’s NES title Top Gun?

Kaleb: *HUWARRRRLLLLLLLLLLL!!!!* (Spews vomit pretty much everywhere and falls on the floor)

The Requiem: Finally! I’ll bet you feel better now, huh, Caleb? You even managed to miss my boots, so I don’t have to do that whole “dick-splitting” thing.

The Requiem: Huh. $hit. I don’t think he’s breathing… Caleb, are you breathing?

The Requiem: Uh. Huh… Hey! I wonder how long he can stop breathing before he dies! Let’s find out! One, two, three…

The Requiem: Four. Five… In the meantime, make sure to check out my other One on One interviews here. Twelve. Thirteen. Oh, boy, his eyes are glazing over! Sixteen…

The Requiem: Twenty-seven… Huzzah! His skin and lips are going blue! That did it! This fucker is dead! What a worthless, b@stard kid, huh? Sure, it might have been a kidnapping, and sure, someone could make an argument for “torture,” but remember, nobody can stick me with “murder,” because clearly, ’twas complications resulting from exposure to NES Top Gun that killed this kid.

The Requiem: I’ll make sure that you get a decent burial, kid, and that you also have your name spelled correctly on your tombstone. Caleb- with a C- for crybaby-@ss-hole. Play 3D After Burner II, everyone!

The Requiem: Holy smokes, that was awesome, K! I’d heard of crying on cue, but I was seriously doubtful about “puking on cue,” but you nailed it!

Kaleb: Thanks. Was the Pokémon shirt too much?

The Requiem: No, I don’t think so. If anything about this interview went overboard, it certainly wasn’t your shirt!

The Requiem: The check is already in the mail. The editor-in-chief, Chris, he takes care of all that stuff. If you don’t get it in two or three weeks, give me a call.

Kaleb: Cool. Hey, the recorder is still running. Is that going to be a problem?

The Requiem: Huh? Oh, no. It’s fine. I’m sure Chris will edit all of this part out. I mean, he’s a professional editor. How could he possibly miss that this part isn’t supposed to be in the final interview, right?

Kaleb: Yeah! He’d have to be an imbecilic boob if he missed this!

The Requiem: Imbecilic. Nice word there.

Kaleb: I also said the word “boob.” What, nothing?

The Requiem: We run a mature outfit here, kid.