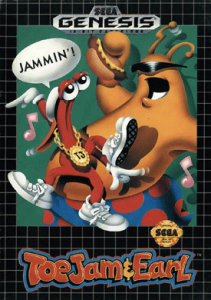 We had a great time last month playing Ecco the Dolphin, and this month we’re playing another of our favorite Genesis classics – Toejam & Earl!

Toejam & Earl captured everything we loved about SEGA. When it released on the Genesis in 1991, it was different than anything we’d played on a home console up to that point. And like SEGA at the time, Toejam and Earl had that awesome, funky attitude that we loved so much about SEGA.

The game was created by Greg Johnson and Mark Voorsanger, under the Johnson Voorsanger Productions umbrella, and while it wasn’t an immediate retail success, it did see gradual sales increases over time as more people played the game and told their friends about it.

Gameplay takes place in a two-dimensional, top-down perspective with players controlling either Toejam or Earl, where they must collect pieces of their wrecked spaceship on each stage. If players fall off the edge of the map, they’ll be transported back to an earlier level.

As the month comes to a close, we’ll publish an in-depth retrospective about the game and also have a featured discussion about it on the SEGA Nerdcast, where we’ll read some of the best forum posts on air. We also might have a special treat for you Nerdcast listeners on that episode!

Like many of SEGA’s popular classics, ToeJam & Earl has been ported to many platforms and can be enjoyed very easily today. If you don’t have the original Genesis version, no worries, because here are your alternatives: 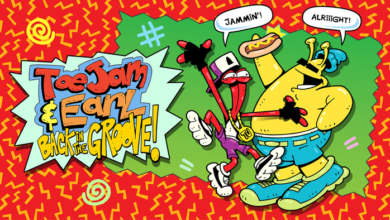 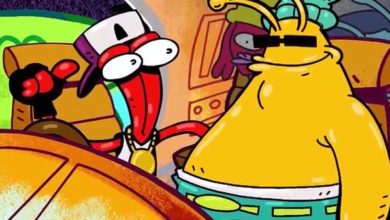 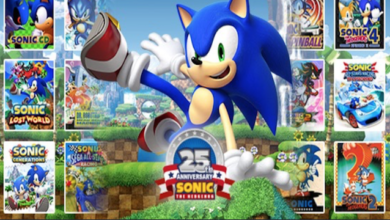