The Sega Genesis was launched in 1989. It featured Sonic and Mortal Combat. It was home to Streets of Rage 2 and Altered Beast. It subscribed to a channel called Sega Channel. Sega eventually left its role as a console manufacturer. On the other hand, Genesis stood as the most significant accomplishment for the company. It became a platform that had all the games. You can see the full list of the greatest games that you can find in the best online casinos. Here are some of the best Sega Genesis Games of all time:

Although Michael Jackson, who was the king of pop, died years ago, his legacy still lives on through Moonwalker. The game has got five levels. These levels depict the late singer’s dance moves, vocal shouts, and songs such as Beat it, Smooth Criminal, and other selections of his songs. The backdrops and animations are fluid. They extend to colorful clubs and dark caverns filled with varieties of villains where players can kick and punch using Jackson’s “style.”

The strangest thing is that a player can be transformed into an artillery-equipped cyborg by shooting stars. This happens when the player is not provoking the opponents by grabbing them and spreading the dance moves. Michael Jackson’s Moonwalker is slowly becoming many people’s favorite.

The game has got hand-drawn comic book panels and chat bubbles, which Turner is supposed to traverse. The game has got two alternate endings. This design is advantageous because each level has branching paths, thus providing a higher replay value. Players are also supposed to perform kick, punch, and jump attacks in each panel to proceed. They can also solve a simple puzzle if they want to move outside the frame. There are bonuses like special moves and Roadkill’s ability to find hidden skills because of his keen sense of smell.

Comix Zone can be found on the Sega Genesis Mini.

Pulseman puts players in charge of a character that can use various electrical powers to move through different levels and fight enemies. There are seven stages that the protagonist needs to go through. In each step, there is a fight before finally taking Doc Waruyama, who is Pulseman’s opponent.

Pulseman focuses on acrobatic movements and unique designs on every level.

Streets of Rage (II) is similar to a fighting game. There are many different characters that a player can choose from. Each character has an exceptional set of moves that can be effected. In the game, players battle with a group of criminals that have taken over the city. The criminals have different abilities, and players must have a way to deal with them.

Streets of Rage II has the best presentation compared to the other Sega Genesis Games. The character sprites are detailed, and also, the game has a soundtrack that draws inspiration from trance and house music. The game is found on the Sega Genesis Mini.

Gunstar Heroes is one of the timeless games we have. It was played in the ‘80s and ‘90s. In the game, players are supposed to move through levels that are full of enemies and massive bosses. Players are provided with different weapons because of the many tough challenges.

The game is also found on the Sega Genesis Mini.

Greatest Sega Games Of All Time 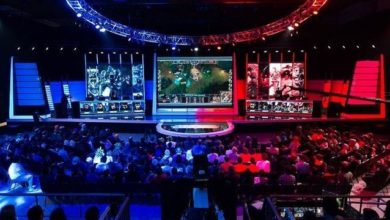 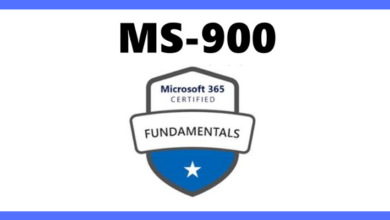