Casino games on handheld devices and consoles have always divided opinion. On one hand, there are those who defend them by pointing out that they provide simple recreational fun and an escape from the usual gaming routine; on the other, there are those who feel a lack of real-money action defeats the object of casino gaming.

Sega has had made many attempts to bring gambling-based games to consoles and handheld devices over the years. As far back as 1983, the Japan-only SG-1000 featured a game based on the Japanese wagering game known as Pachinko. Due to a bug, it was swiftly followed by the release of Pachinko II.

Later, the Master System, which took on Nintendo’s Entertainment System in the 80s, gave players the chance to try their luck at poker, blackjack, baccarat, slot machines, and pinball with the title Casino Games, while Genesis owners had even more options with the release of the licensed Caesar’s Palace game which added keno, red dog, horse racing, and video poker to the line-up.

On the handheld scene, Game Gear users had the option of several titles under the Poker Face Paul banner, none of which were really up to scratch – even looking back through rose-tinted glasses.

There have been other attempts over the years but most titles have been met with mixed reviews and none have taken the gaming world by storm. It’s no surprise considering the number of casino games now available online which are developed by experts in the field and give players the chance to play for real cash.

Many of these sites will even reward players for just signing up, wherever they are in the world, and there are sites to help you find the best offers. For example, players in the southwestern Pacific can go here for the best casino offers in New Zealand, while players in Canada or the USA also have sites available to help them get the best from their gaming. With such resources available to global players, it seems like console developers have an impossible task in creating their own casino hit.

A glimpse of what’s possible

However, we have had a glimpse of one route they could take. Anyone who has played Red Dead Redemption I or II will have taken part in one of the high stakes poker games that are featured throughout the game world. In this game, the player gambles cash that can affect their progress in the game. By making the outcome of the poker game relevant, each hand brings the kind of tension not normally found in recreational non-cash games and also adds a different dimension to a standard cash game found on a casino site.

This raises the possibility of a game where the story arc is dependent on the player’s success in the casino and which features other real-life scenarios such as clashes with casino bosses and rival players along the way. This is particularly suitable for poker, where a player can actually master the skills of the game and where the level of the opponent’s AI skills can also increase as the game progresses. With this in mind, we are sure there would a market for a game that brings the tension of high stake poker to the fore. 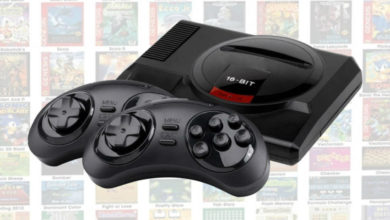 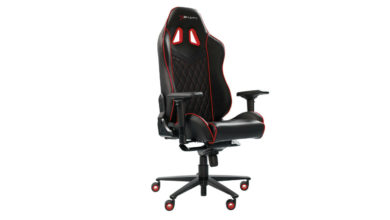 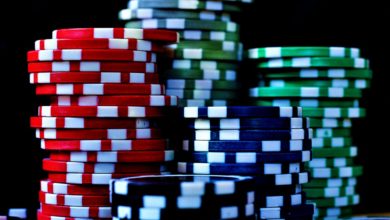 SEGA Blackjack Games – The Best of the Bunch