SEGA was at the forefront of the video game industry for years, providing gamers with a host of brilliant games. But with the good always comes the bad – these titles are some of the worst SEGA games ever released.

Using iconic basketball player Shaquille O’Neal as its inspiration, this isn’t the basketball game you might expect but rather a fighting game which is centred around Shaq performing martial arts on opponents. It wasn’t a hit with players and received terrible ratings, but it did also create a cult following, in part due to how awful it was.

Sonic the Hedgehog was a huge craze and SEGA tried to monopolise on that and create games and projects, one of which was Sonic the Fighters. The association with Sonic meant that gamers assumed the game would be great by default, but they were wrong, and it came with a host of issues. Many of these complaints were with the characters, which players found to be short and stubby which distracted from the game. It was also supposed to be a fighting game but with its delayed sound effects and lacklustre moves, it felt far removed from the fighting game fans were expecting.

Altered Beast looked, on the surface, like a very serious game – it is a fantasy landscape filled with grotesque head-throwing moves and demon characters, where players are faced with challenges. However, the end they are faced with was bland and uninspiring. The story of the game didn’t have a great flow and players suffered almost instant deaths and face an absurd number of enemies. Critics of Altered Beast often highlighted that it was difficult to take the game seriously with the bizarre voiceovers from the characters, as well as the weird combinations of characters from the Old Testament and mythology.

Derby Owners Club is an often forgotten series of games from the early 2000’s that SEGA produced mainly for arcades, but also for some home systems. Whilst it was popular with businessmen in Japan, Western Markets didn’t share a love for this race horse owner simulator, as it’s gameplay focused more on the mundane aspects of horse ownership like getting Timeform race cards and cleaning horses. Despite the mainstream appeal, a small enclave of horse racing fanatics enjoyed the game enough for 7 sequels to be made.

Rise of the Robots

Rise of the Robots is often cited as one of the greatest disasters in gaming history. It was a game where players could win every single game by just doing flying kicks to the right, due to a bug in the code, which players swiftly worked out. Despite millions going into the marketing of the game, this glitch meant it was a complete dud. It also had graphics which were arguably more advanced than SEGA could cope with, leading to staggering and lagging that players were less than thrilled with.

Most people are familiar with Jurassic Park the film, so it’s unsurprising that it was made into a video game early on. But unfortunately, the execution of the game was less than stellar – the film was two hours long, but developers tried to compact it into a far shorter game, which left it as a complete fail. Unlike other games based on films, this game tried to step away from the herd by allowing players to pick from two characters so you could play different levels, essentially getting two games in one. But the storylines were incredibly confusing, as was the objective of the game, and the visuals were dreadful. 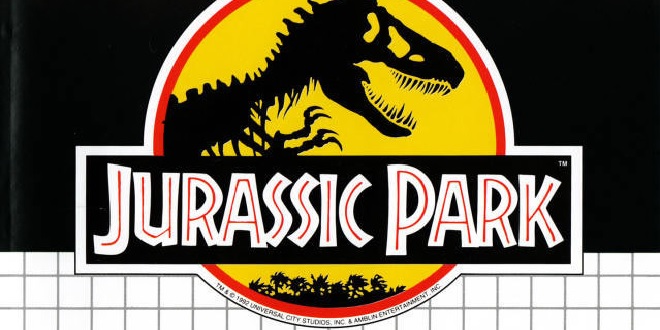 Slots on a plane: a 40-year troubled history 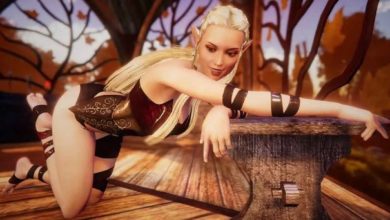 Top 3 Retro Sega Games That Bring The Casino To You

February 9, 2021
Check Also
Close
FOLLOW US
Use code SEGA at checkout to get 30% off EwinRacing gaming chairs