What can you say about a party game that has been around in one form or another for well over 100 years? That game being Monopoly, we can say a lot. For one, if you want a party game that can build friendships as quickly as it tears them down, then you cannot go wrong with this classic.

Having seen release on just about every platform that could feature the simple rules and the friendship crushing fun, Monopoly has shown no signs of going away. One way the venerable board game is kept alive and well is by building off the nostalgia fans have for the content of the game itself.

Monopoly has its roots in another board game that predated it by several decades, The Landlord’s Game. Over the years, the board game would evolve into what Hasbro has been selling for years. Monopoly has seen many licenses take over the properties and game pieces, including Sega’s own Sonic Boom.

Electronic editions released on Sega Genesis, and other platforms, mainly attempted to adhere to the rule set in the board game. These versions differentiate themselves with animations and minor details that do not change the basics of Monopoly. You can even enjoy the Sega Genesis version online, no need to search out the cartridge or your Genesis. Crush the hopes and dreams of friends and family right here in your browser.

The Genesis version uses a hot seat style of gameplay, meaning you can play with multiple friends and computer opponents using one controller. Those computer players are great for when you have no friends left that will play with you. Unfortunately, Monopoly doesn’t get much exposure on retro re-release compilations for whatever reason (these compilations lack party games in general). For purists wanting to rock the original cartridge on their new HD television, there are options available.

Playing Monopoly online is a great experience that is true to the original that we all know and love. This is just one more way that the classic board game has been re-invented to keep fans interested and playing.

Another form of re-inventing itself to stay interesting for fans sees Monopoly enter the world of online slots. CasinoGrounds collects the best online slots options available based on payout odds and enjoyment factors. The games feature many genres from fantasy to movie and television stylized slots.

Being transformed into a slot machine is nothing new for the Parker Brothers board game but being able to play online and win real cash is a new addition.

Fans cannot get enough of Monopoly as CasinoGrounds streamers see ever increasing viewer counts on live streams. Monopoly works extremely well as a slot machine considering the penetration the game pieces and artwork, etc. have in general life. Even people that are not fans of Monopoly can recognize some of the game pieces or the railroad icons.

Monopoly is still popular in many forms because it is a great game. There are not many board games that have seen re-inventions that work as well as the Hasbro classic. The underlying crushing of friends and family is kept in each as well. Whether by forcing them to go bankrupt or beating them with winnings, Monopoly still makes friends as fast as enemies. It is all in fun though. 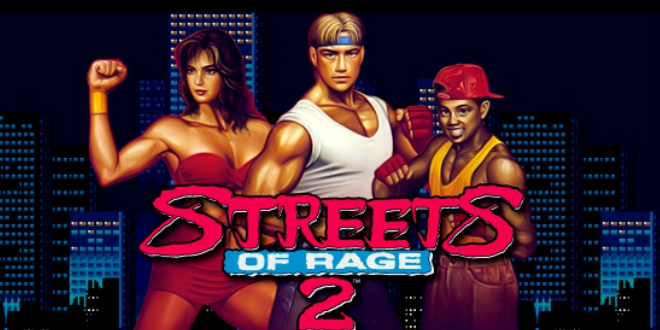 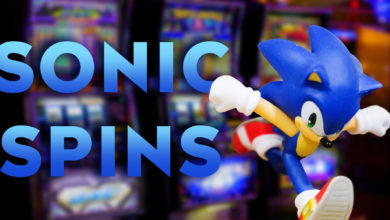