You might have noticed there hasn’t been a ton of new content being published on the SEGA Nerds website over the past couple months, and it’s time to give you an update on the site’s future.

To give you the bottom line upfront, SEGA Nerds is merging with Mega Visions, and all the daily news and other content we previously published on the SEGA Nerds site will now reside on Mega Visions. In fact, it’s actually all there right now, and we’re getting back to publishing content on a daily basis!

In truth, SEGA Nerds isn’t going away so much that it is evolving to something even better. By focusing our attention on running one site, instead of two, the team can bring you better and more robust content instead of splitting it between SEGA Nerds and Mega Visions.

Now, if you’re interested in the longer version to give you the reason why we chose to do this, please keep reading.

You may or may not know that the core staff of SEGA Nerds created a new SEGA-focused magazine a couple years ago called Mega Visions. When we initially created it, the idea was to run SEGA Nerds completely separate of Mega Visions, with the SN site the place where we’d publish daily news, features and reviews that didn’t make it into the magazine.

After we published Issue #6 of Mega Visions, which completed our Kickstarter-funded commitment, we re-evaluated what we were doing with the magazine and how we could continue to build it into the future. That’s when we decided we’d move away from Kickstarter to Patreon to fund each Mega Visions issue individually and begin offering physical print versions, which was our ultimate goal from the very beginning.

Along the way, we also had to take an honest look at what the future of SEGA Nerds would be. We asked ourselves if it made sense to run both sites separately or to bring the two together under one “banner.” The team collectively agreed that merging SEGA Nerds into Mega Visions is the right decision for the future of both sites.

There are several reasons for this, and I’ll give them to you:

It’s been a big pain in the ass to run two separate sites/publications that are pretty much trying to achieve the same thing – provide our readers entertaining SEGA coverage.

We realized we were duplicating our efforts in areas, like on social media, and to be able to focus just on one site while providing all the same things we did before — print and digital versions of the magazine, daily news and features on the MV website, weekly live streams and podcasts — made a lot more sense.

For a long time, I took great pride in knowing SEGA Nerds was one of the best video game fan sites around and loved providing daily coverage of SEGA for our readers.

But as the years have gone on, I felt an increasing desire to do something more – to achieve something that very few people running fan sites have been able to do. And that’s creating a bona fide site/publication that is entirely independent of SEGA.

Mega Visions gives us that opportunity, and we’re going to do everything in our power to make it the greatest SEGA magazine and website ever!

This last reason ties into the previous one, but I’ll expand a bit more. While we love the “SEGA Nerds” name and everything the term evokes – the name itself is also one of the reasons why it can never be something we can own. That’s because it has “SEGA” in its name.

Over the years, we’ve been hit with several copyright and trademark strikes against us by SEGA for selling “SEGA Nerds” branded apparel.

This has been incredibly frustrating because we’re not trying to get rich by selling our merchandise, but it’d help to make some extra cash to help pay some of the bills and even our writers who have dedicated so much time to the site.

I also don’t blame SEGA for protecting its trademarks and intellectual property. Their legal team is just doing their jobs, but the truth of the matter is we’ll never be able to own the name “SEGA Nerds.” Plus, the looming threat that SEGA is in the legal clear to shut us down on a whim is not a very good feeling.

So that pretty much sums things up. I hope you can understand our perspective and that this decision has come from our desire to bring you the best SEGA coverage as possible, through both a daily news site and a dedicated magazine.

This is certainly not the end of SEGA Nerds (the people and spirit that embody the site are all still here), but this is an evolution of our brand and one that gives us more freedom to deliver our commitment to you, the SEGA community! 🙂 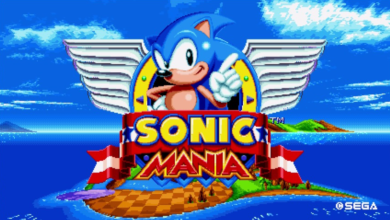 Top platforming games of the decade 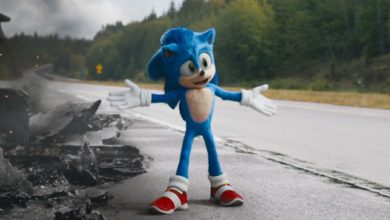 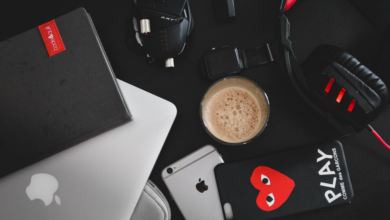 Luck VS Skills? What eSportsmen and Gamblers should rely on? 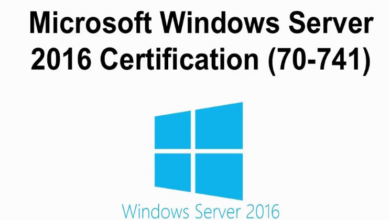 Top Books to Pass Microsoft 70-741 Qualifying Exam and Where to Get Reliable Exam Dumps to Succeed?