Are you still sure users need VPN just for enjoying movies and songs? Surprise – definitely not. True gamers will agree that this magic key is also necessary for getting amazing gaming experience. It increases chances for having good time while enjoying favourite titles. It is because playing on public servers a gamer can suddenly face problems like speed impairment or something like that. There is hardly a person who would like to lose because of technical issues. That’s why gamers need to play on personal servers that are available thanks to VPN usage.

Or it happens some games can’t be played on certain area. It can be referred to Legend: Legacy of the Dragons that was blocked for Russian gamers. But what to do if there is a desire to try it right now? Well, there is a great way out: click here and use VPNs to unblock the games you like or choose the best VPN for Xbox One.

Reasons to use VPN

These day people often hear the word VPN (virtual private network). Many unsophisticated users imagine it as a magic key for access to blocked games: one click and a popular title is ready for you to enjoy.

That’s why it is necessary to learn the best VPN services of the following year. Here they are: 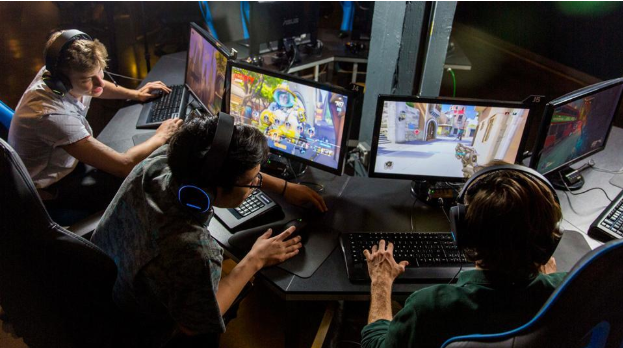 If you look at the multi-billion-dollar industry of online sports or the crazy growth of games like World of Warcraft, League of Legends or Counter-Strike, it’s easy to see how popular online games have become. So why would you want to face problems like hacker attacks, geographical restrictions, etc. Using VPN for games will not only help to solve such problems, but also prevent interruption of the gaming performance thanks to private server.