It seems like forever since we last had a ChuChu Rocket! game, but there’s a new game called BlobCat coming to the Switch next week that’s pretty much ChuChu Rocket! in everything but name.

BlobCat, which was released on Steam last year, comes to the Switch on Aug. 9 and features 110 puzzles, six different worlds, local and online multiplayer and crossplay support.

If you’re unfamiliar with ChuChu Rocket!’s gameplay, in BlobCat, players place arrows on a grid to guide the Dicemice to a Micehole to save them from the BlobCats that roll around trying to eat the mice. The game gets pretty crazy especially when four players play at the same time.

The game is available to pre-purchase on the Switch now for $9.99. 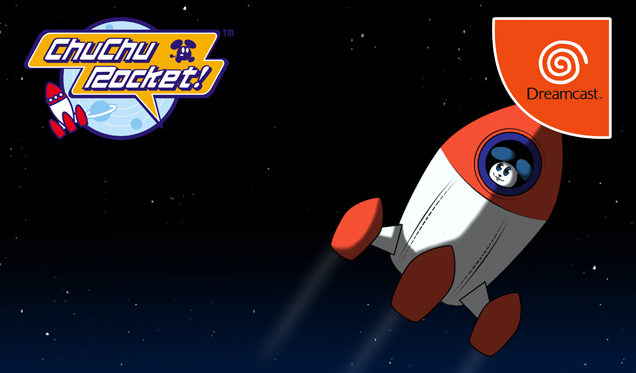