“SEGA Saturn is not only here now, but it’s out THERE!”

Those now-infamous words that SEGA of America President Tom Kalinske uttered during the company’s E3 press conference in May 1995 not only shocked the journalists in attendance but also many of SEGA’s retail partners, who weren’t expecting the Saturn to launch for several months.

Of course, this was only one of the many bad decisions SEGA would ultimately make with the Saturn that would derail much of the momentum it had gained during the 16-bit era against Nintendo. The Saturn would cede SEGA’s market share to the PlayStation, and Sony would go on to rule the video game industry for a long time.

But while SEGA’s failings with the Saturn have been well documented, it certainly wasn’t all bad, and Tyler at iRetroGamer has just published a new video showcasing some of the system’s good aspects, like being a 2D powerhouse and having a great library of import games.

It’s a shame SEGA so poorly managed the Saturn, but this video is a cool trip down memory lane. Be sure to give it a watch and comment below on what you thought of the Saturn! 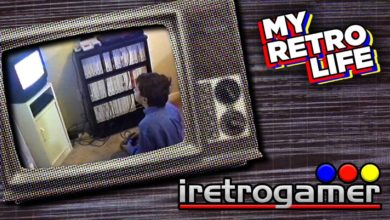 Remembering what it was like to collect for the Master System 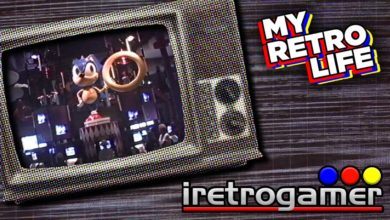 Go back in time to when SEGA ruled video game conventions 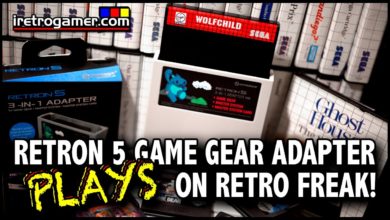 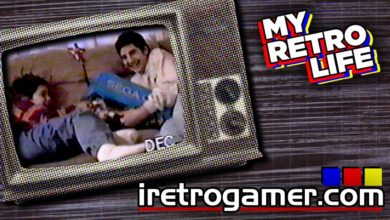