Microsoft’s Games with Gold service has been very kind to us SEGA Nerds lately. Earlier this month, the Streets of Rage Vintage Collection and Platinum Games’ Vanquish were both made available to subscribers.

And thanks to a listing on Germany’s Xbox website, we’ve learned that the Xbox 360 version of Sonic & All-Stars Racing Transformed will be coming to Games with Gold in June.

The game was originally released Nov. 16, 2012, and was made backwards compatible on the Xbox One in October 2016. 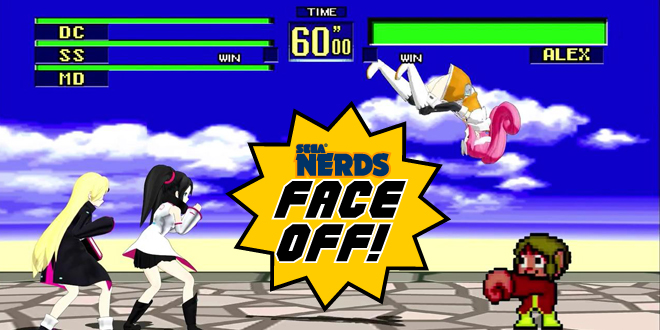 Face Off: Should SEGA make its own Smash Bros. style brawler? 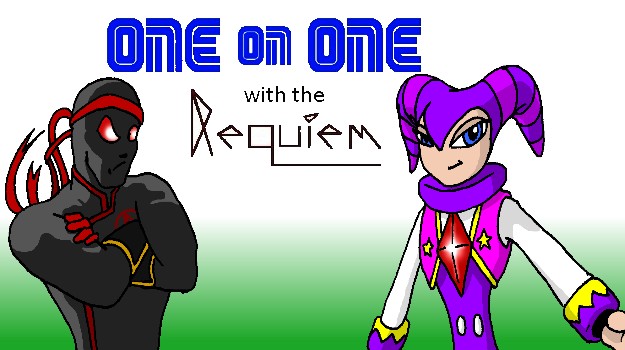 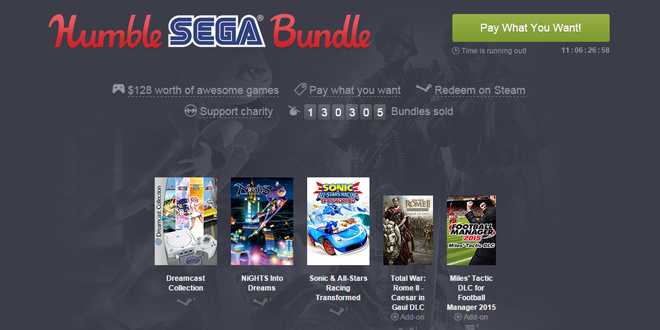