Back in mid-2016, we brought you word about a Dreamcast VMU developer named Tom Napior (aka Guacasaurus_mex), who was developing a port of Pokémon Go for our beloved little VMU.

At the time, he planned to release the game in 2017, and, well, the year is nearly over, and he’s released an update on the game, showing off some pretty impressive gameplay and features, including randomly generated maps, 25 Pokéstops, a functional Pokédex, a neat timing mechanic to catch pokémon and even gym battles!

Unfortunately, Napior has decided to not release the game publicly out of fear of being targeted by Nintendo’s iron copyright fist. Instead, he said he plans to implement several of the features, like randomly generated map grids into other future games.

It’s certainly a shame the game will likely never see the light of day, but we’re definitely looking forward to see what he has in store in the future. In the meantime, you can check out his other VMU games, like Zombie: Player vs Monster here. 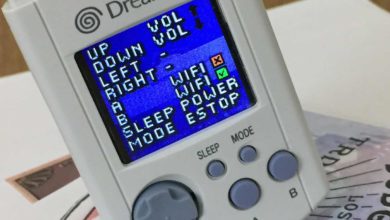 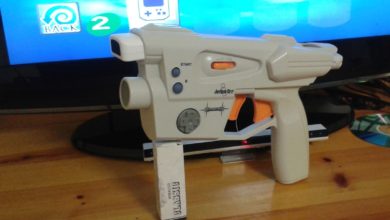 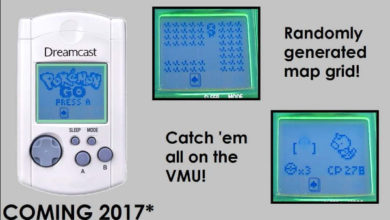