Video games have been one of the best forms of indoor entertainment, and they transform players into a different environment where they can live the larger-than-life image. There are some video games that have achieved legendary status after becoming entrenched in the player’s memories. It is recommended to play these games at least once before you die. Here are the top 10 video games to play before you die. 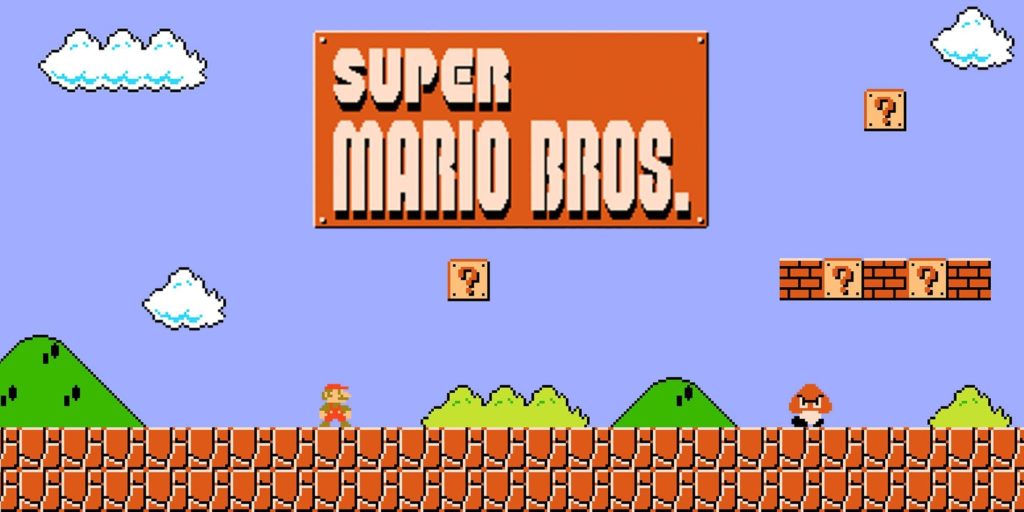 Super Mario is the character that introduced many of us into video games, and the Super Mario Bros remains as one of the most iconic titles of all time. Released in 1985, the Super Mario Bros built on the original version that came out in 1983. The Super Mario character is a household name even today. While it may not be on par with the latest games in terms of graphics, the excellent gameplay and iconic soundtrack need to be experienced.

The Legend of Zelda: Ocarina of Time 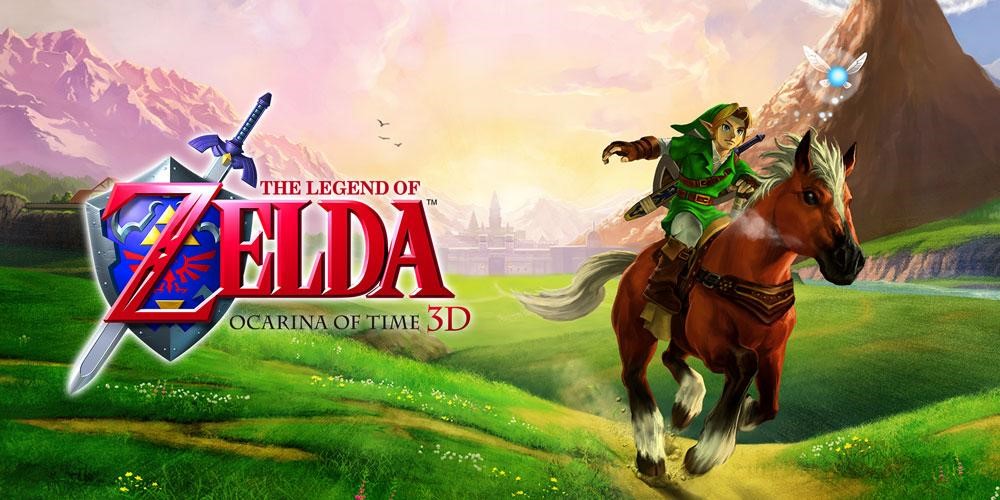 This game introduced to the 3D graphics to the world of video games. It is one of the several titles in the Legend of Zelda franchise, and it was released in 1998. This title takes gamers back to the joy of hard-core gaming, as it is pure unadulterated fun with all of its gameplay, graphics, and soundtrack. 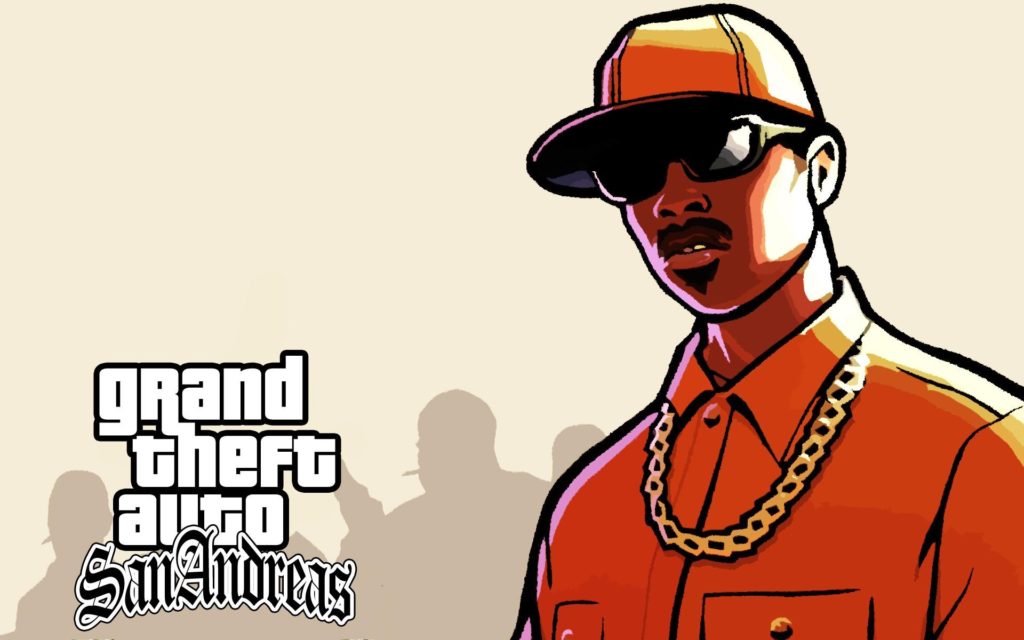 The Grand Theft Auto: San Andreas is regarded as one of the greatest open world game series. The title builds on Grand Theft Auto’s popular aspects like the incredible attention to detail, and it is almost possible to live a virtual life within the game. The game released in 2004 and had outstanding visuals for its time. Yet, one of its biggest assets continues to be a strong storyline, which is enhanced by great characters. 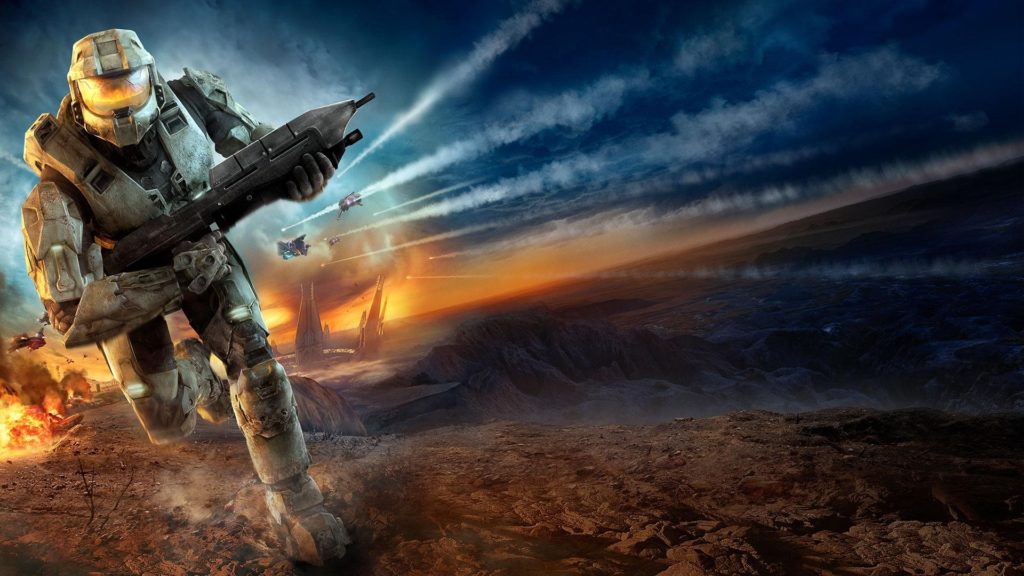 Halo is one of the popular first-person shooter games. The Halo franchise began in 2001 with the Halo: Combat Evolved. Yet, the Halo 3 has gained immense popularity amongst players. The game was the third installment and it released in 2007. The game managed to bring together excellent graphics along with a brilliant storyline and gameplay. It remains as one of the greatest gaming storylines presented among the video games.

Grand Theft Auto V is the latest of the open world game franchise from Rockstar Games. The game released in 2013 and it built upon the success of its predecessors by introducing even more detail into the open world. Yet, its biggest success is the ability to portray the player not just as one character but as three. The ability to choose between those characters began a new dimension in the world of open world games. 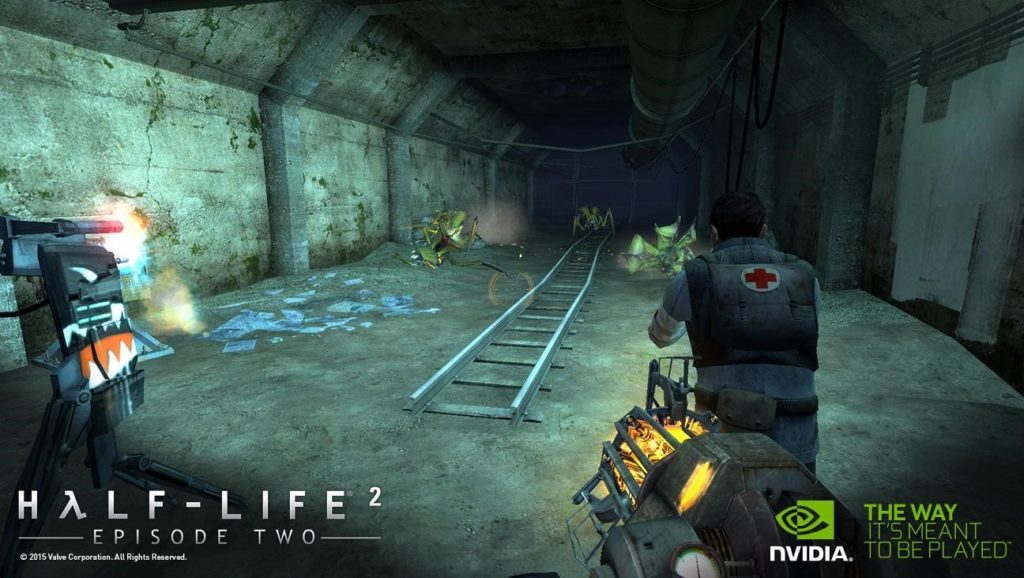 Half-Life 2 released in 2004, but it was way ahead of its time in terms of visuals. It gained a foothold amongst video gamers by offering realistic gameplay along with brilliant graphics. The second instalment managed to take the positives from Half-Life and move it to a whole new level. It is not surprising that more than 10 million copies of Half-Life 2 have been sold. 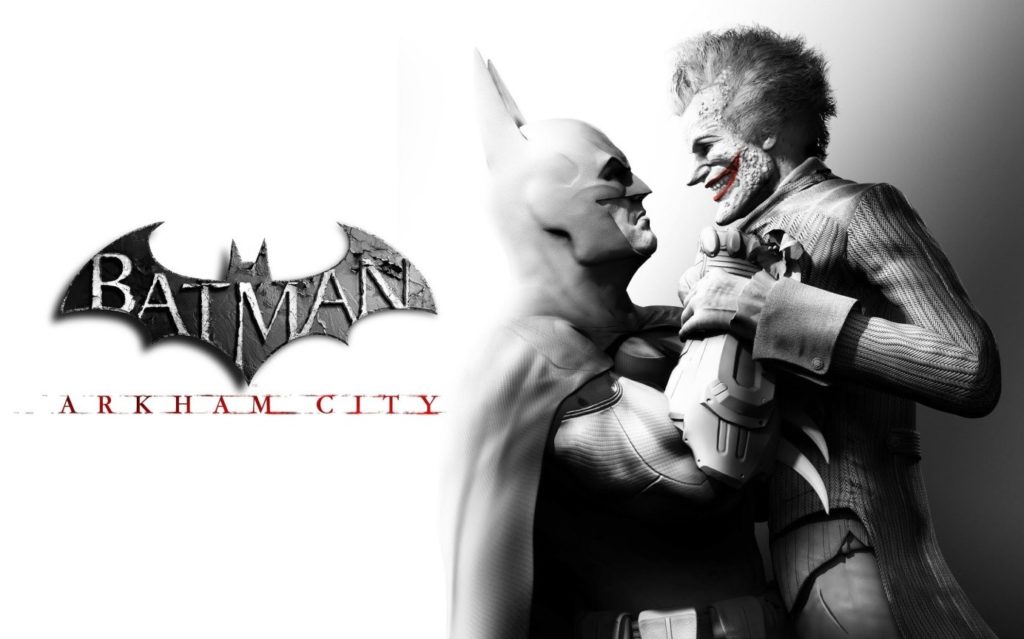 The popularity of the Dark Knight trilogy helped the Batman: Arkham City to get a substantial interest straightaway, but it was able to sustain that interest and become classified as one of the greatest video games ever like 888 casino in the uk. The story is almost on par with the Dark Knight Trilogy – one of the best Batman movies ever – while the gameplay is also quite brilliant. The large map coupled with the excellent graphics make it a must play for any avid video gamer. 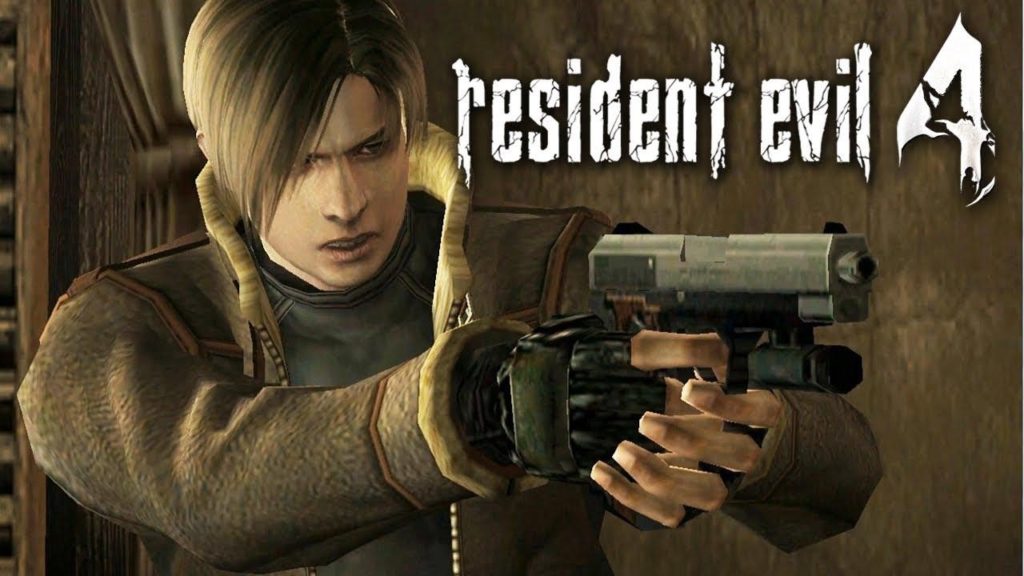 Released in 2005, Resident Evil 4 was the sixth installment in the series. The game received multiple awards including the Game of the Year title in 2005. Yet, its outstanding graphics and the story have made it a must play the game. Resident Evil 4 was one of the first of its kind to introduce the third person view option in a video game. 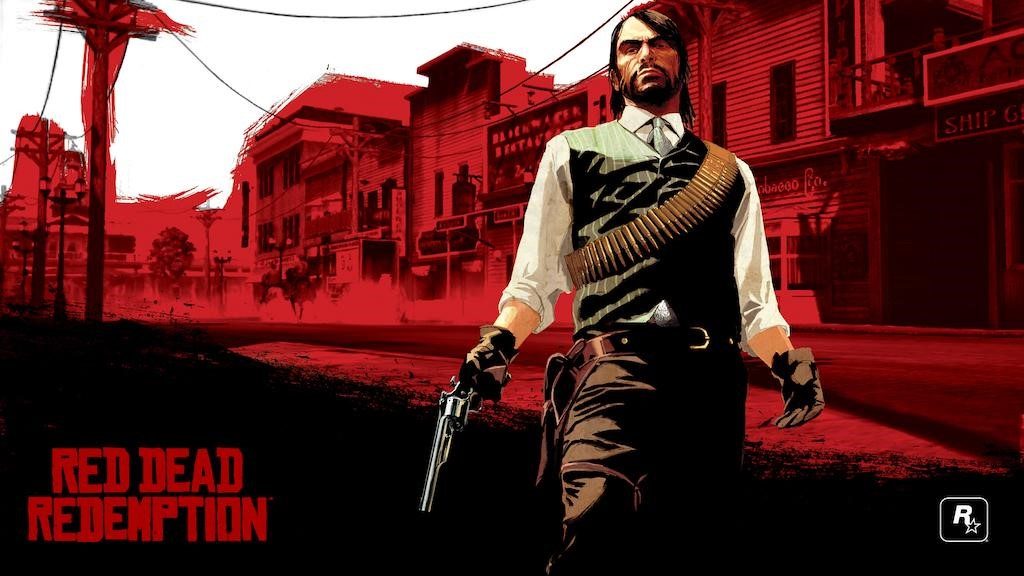 Red Dead Redemption happens to be another one of the successful games from Rockstar, who is also behind the Grand Theft Auto. This is one of the must play games for fans of western action. The immense graphics, gameplay, and story make it one of the best of this genre. Immediately upon its release in 2010, it was named as the recipient of the Game of the Year award. 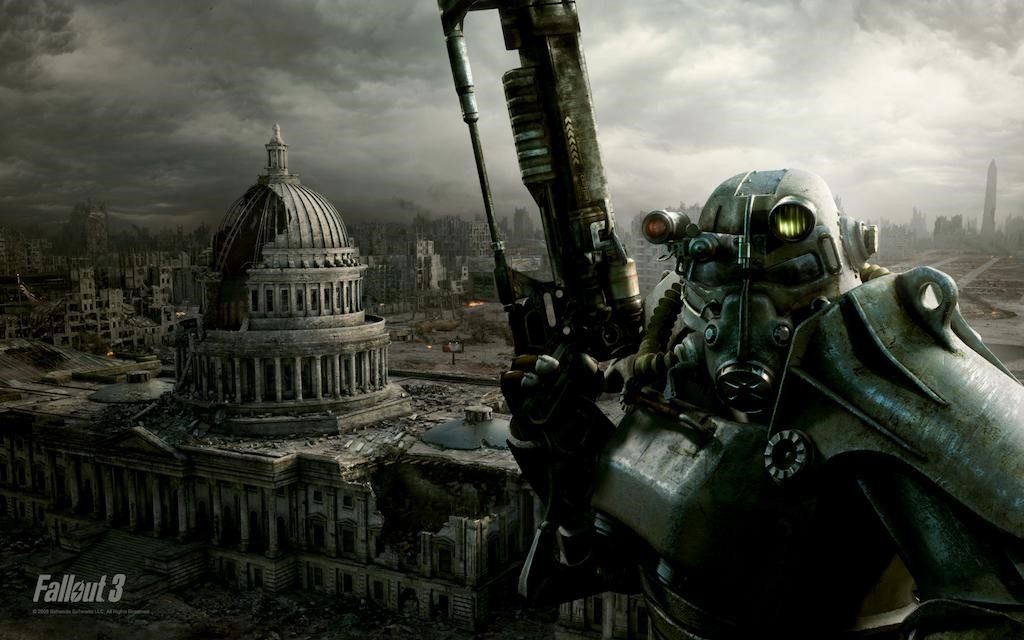 Fallout 3 might just represent the future of video games, as it was one of the first to incorporate real-time combat and 3-D graphics. The visuals on the game appear so realistic. The open gameplay coupled with the flexible character system make it a must play game.

These are some of the best titles – across different genres – for any avid video gamer.