A recent rumor has suggested that GameCube titles, including Sonic Adventure DX, could release on the Nintendo Switch Virtual Console soon. An allegation was made by a player who witnessed game listings on the Nintendo of Europe website servers. Nothing as of yet has been officially confirmed by Sega and Nintendo.

A screenshot of the listings leaked: 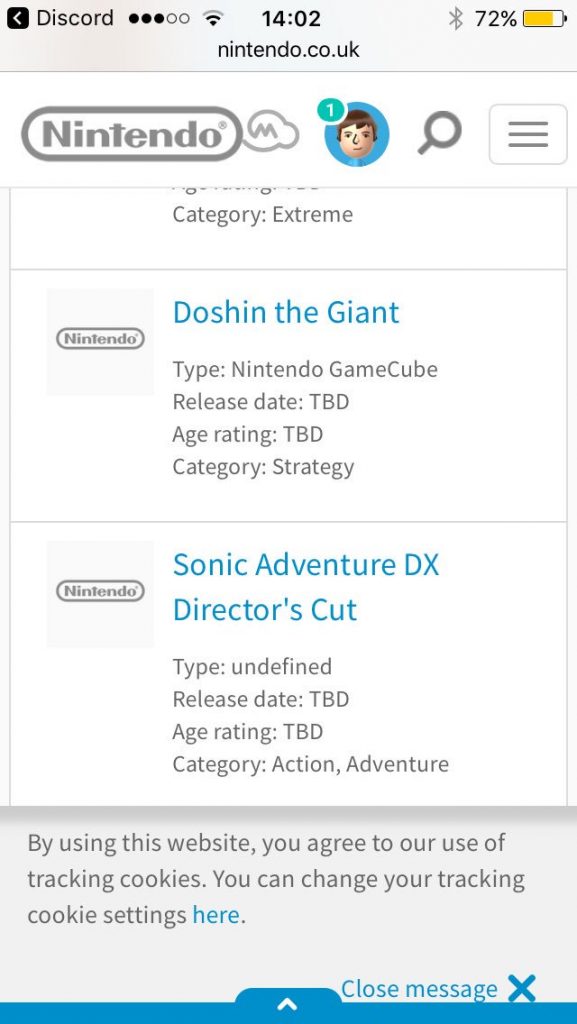 July 18, 2018
Check Also
Close
FOLLOW US
Use code SEGA at checkout to get 30% off EwinRacing gaming chairs