Whilst 2017 has seen plenty of next-gen console disappointments like Mass Effect: Andromeda, most of us will know how it’s those retro games that offer failsafe gaming entertainment.

And in particular, it’s old web-based games that feature clunky pixelated graphics and pretty basic gameplay that never fails to amuse. So here’s a look back over some of those great web-based gaming hits!

Many fun web-based games actually existed in a time before the internet came along and changed everything. And there’s something weirdly cool about playing a vintage title like Sim City on a shiny new laptop that shows that sometimes you don’t need fancy multiplayer options and ultra-realistic graphics.

All true Sega Nerds will know how Gauntlet was one of the best games for the Master System and those who are looking for a little retro fantasy action should definitely check out how it’s been made playable via a very modern web browser. 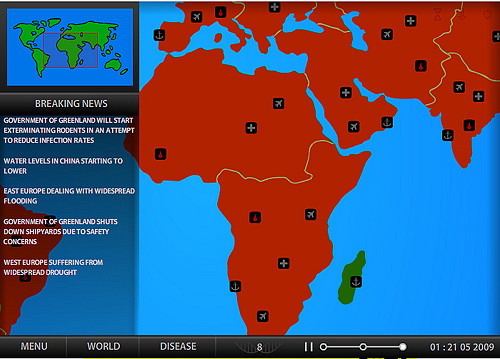 But Pandemic 2 was one of the best web-based games of the 21st century as it gave us all the fun task of trying to infect everyone on the planet with a particularly nasty disease courtesy of little more than a Flash player.

It’s also interesting to see how newer titles like Candy Box 2 have taken some of the most basic graphics of our favorite retro games and made them into unlikely web-based gaming hits thanks to the weird gameplay and mildly amusing text-based fun. 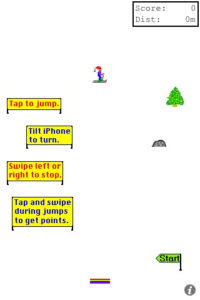 And Skifree manages to take us back to the dark ages of gaming entertainment as it’s a ridiculously retro ski simulator that makes a mockery of most of the modern gaming trends by looking like it was designed by a five-year old.

Such is the success of these simple games that even Lucky Mobile Casinos has chosen to feature some of the quickest and easiest web-based casino games on their website that shows that you don’t need augmented or virtual reality to enjoy the best in gaming entertainment.

But whilst casino games have proven to be massively popular recently, it’s still the Bloons Tower Defence games that remain many gamers’ web-based game of choice. We’re now up to the fifth edition of these simple games, and thanks to Kongregate it’s easier than ever to get stuck into the effortlessly amusing action.

So with even Lucky Mobile Casinos joining the web-based gaming fun, it’s clear that these old-school games are going to be around for many more years.