Puyo Puyo Tetris isn’t slated to release until later this month in the Americas and Europe on the PlayStation 4 and Nintendo Switch, but SEGA decided to be a bro and has released a demo on the Nintendo eShop. 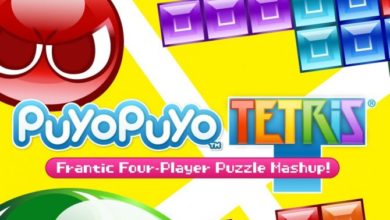