It’s been ages since I’ve last played Floigan Bros. on the Dreamcast. I actually don’t even technically own it despite having it sitting on my shelf alongside my other Dreamcast games. When Graham came to visit me several years back, I took him to a retro game store where we found a load of brand new Dreamcast games.

Long story short, I never bothered exchanging the game or shipping it back to him. I guess you can say I’m a bad friend, but my story is I’m afraid the game will get lost in its voyage across the Atlantic, so I’m saving it for him until he returns to the U.S. and will give it back to him then and only then.

That story brings us to today because Graham’s copy of Floigan Bros. has been sitting on my shelf collecting dust for several years now, but I finally have a new reason to give it a spin.

It turns out, the DLC was actually on the Dreamcast disc all along, with players having to download a save file to their VMU that would unlock certain content. But some Visual Concepts anti-hacker trickery meant it was previously locked away; that is until the original developers hacked their own game by using a previously released DLC file to unlock the rest of the content on the disc.

I have to say it’s pretty awesome these guys took the time to do this for the Dreamcast community, and I hope you all take some time to download the DLC to experience a little piece of the Dreamcast that’s been locked away for so many years.

You can find links to download the Floigan Bros. DLC along with more info at Dreamcast Live. 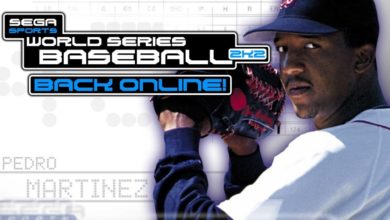 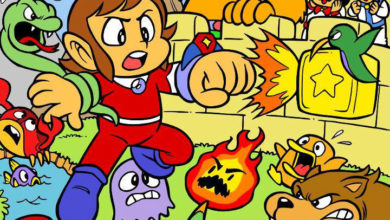