During the Dreamcast era, SEGA thought it would be a great idea to use Fred Durst of Limp Bizkit fame to promote SegaNet and increase their install base. If you attended one of Limp Bizkit’s concerts, you had the opportunity to square off with one of the band members in UFC for Dreamcast, and winners received signed copies of the console.

If you want to own a piece of SEGA history, one eBay user is selling a Dreamcast signed by Fred Durst for $700. There are currently no bids, and there are only approximately five hours left. 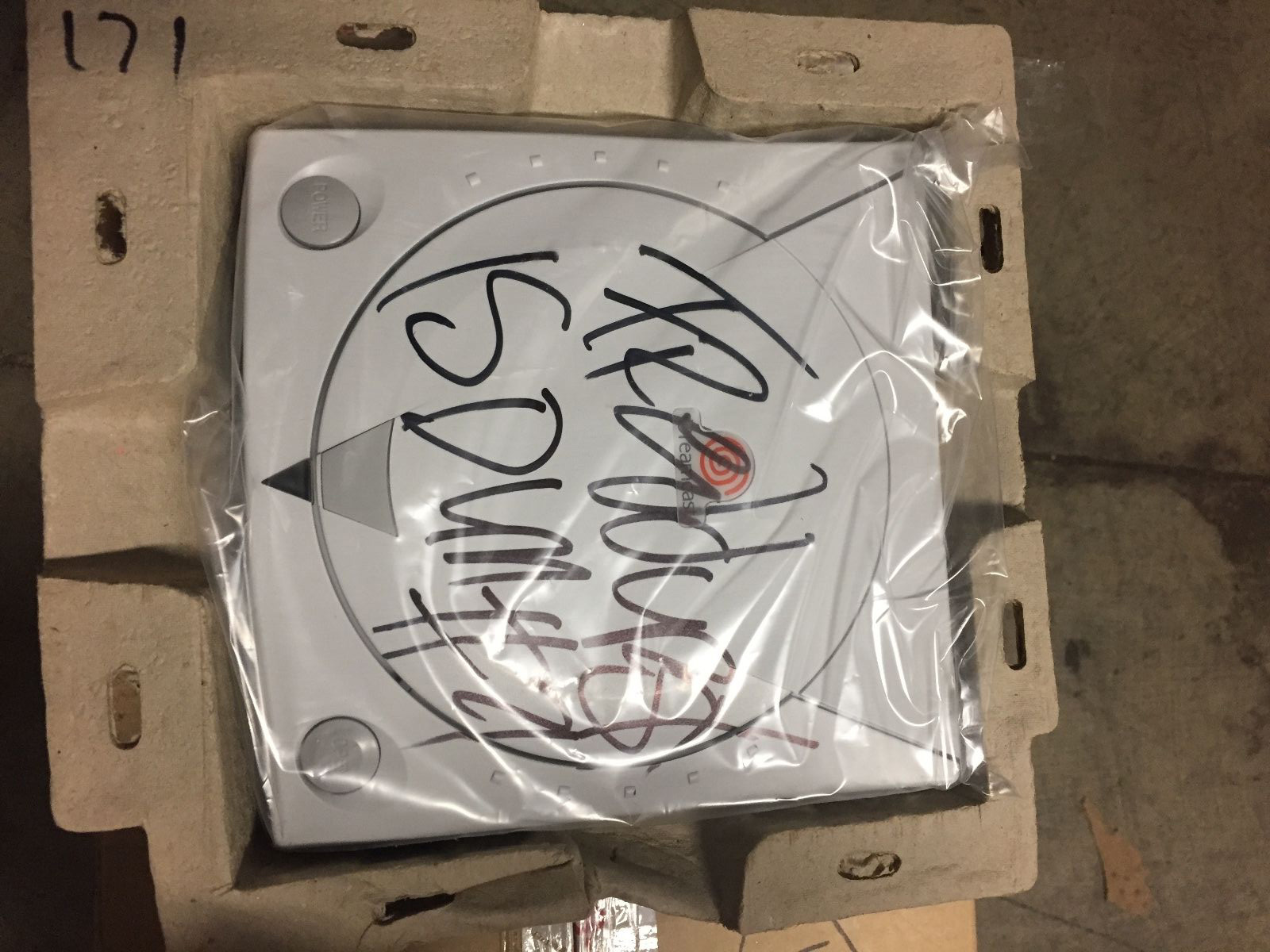