The Sega Genesis/Mega Drive has had a legacy many consoles dreamed on bragging about. In its impressive nine years on the market, it is the only console that went toe-to-toe with Nintendo’s Super NES. With many classic games and a system that was powered on “Blast Processing”, it is a console that is one to remember.

To honor the console, Darren Wall, who is an art director, publisher, and creative consultant based in London, has put together the ultimate collection of memorabilia, conceptual art, and interviews from SEGA employees, past and present.

Due to the book being out of stock, all the money earned will go to the books so they can continue printing and putting the book back into circulation.

Sega Mega Drive/Genesis: Collected Works is the ultimate retrospective of Sega’s famed 16-bit console, featuring development and concept illustrations for the platform’s best-loved game franchises, original developer interviews and previously unseen hardware production plans. Much of the visual material – drawn from the Sega of Japan archives – has never been released before.

The book, an elaborately produced and meticulously designed publication, was released in 2014 to huge critical acclaim and is now sadly out of stock. We regularly receive requests to reprint the title, so we are looking to fund a second production run to ensure the title remains in print. 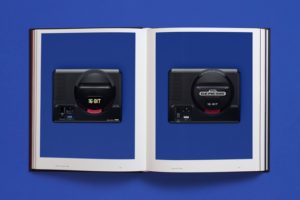 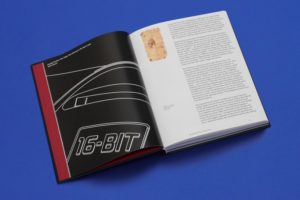 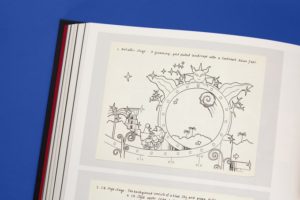 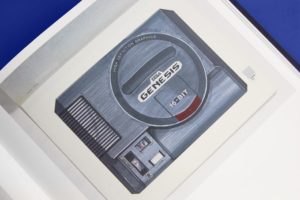