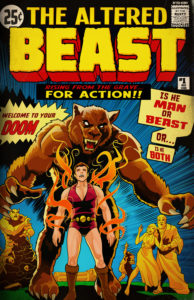 We’ve never really given it much thought, but Altered Beast’s Roman Centurion is pretty similar to Marvel’s Bruce Banner. Both of them transform from human form into monsters capable of feats of strength and agility far beyond what they’re normally capable of.

According to his website, Rusty Shackles has been merging comics and games for 1up since 2011. “Always striving to be more than mere paltry mash-ups, IQB seeks to explore symmetries and celebrate 2 mediums simultaneously on a 1 and a 1/2 month basis!”

You can see more of his work and purchase a print here . 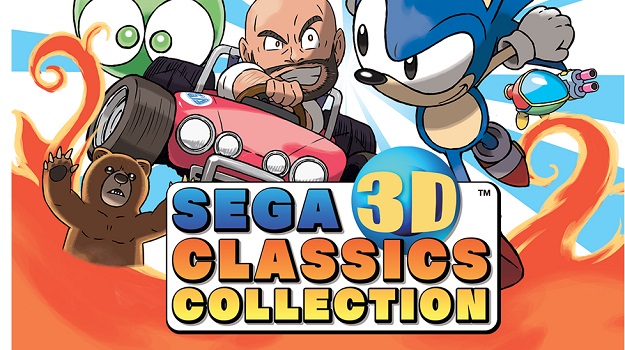 The website for the SEGA 3D Classics Collection is now open