While many SEGA fans consider Tom Kalinske the greatest president in SEGA’s history, Peter Moore might go down as the most controversial. He was responsible, after all, for having to communicate SEGA’s plans to abandon the Dreamcast and move to a third-party publisher.

In this interview with IGN, Moore discusses how he first joined SEGA after the failure of the SEGA Saturn. He saw the Dreamcast as the future of gaming, with features like online play, and he wanted to showcase those features leading up to the Dreamcast launch. It was an opportunity for SEGA to rebrand its image and prove the Dreamcast was much more than a video game system for boy’s bedrooms. They invested heavily to create one of the most succeed launches in the video game history, the famous “9/9/99” launch.

Moore also reveals why the third parties prefered to work on the PlayStation 2 instead of the Dreamcast. And how Sega had a talented team (9 Studios) but it was not enough to combat Sony because the world was changing with more adult games like GTA 3 and the marketing over the Playstation 2 was impressing everyone because Sony was promising games with the same quality of the Toy Story movie.

Moore also believes the essence of the Dreamcast games were very Japanese and recognized SEGA struggled with adapating to the rapidly evolving video game landscape. Even with good sales, in January 2001, he received a call from Japan where SEGA decided to finish the hardware production because they didn’t reach a specific number of sales and couldn’t sustain the business.

After SEGA transitioned to a third-party publisher, Microsoft was the first company to express interest in SEGA bringing its games to their system. He acknowledged that Microsoft viewed SEGA as a conduit to put a stake on the Japanese market.

In 2003, Moore left SEGA after a meeting where he tried to convince his colleagues of the need to change their vision if they wanted to become a successful company again. 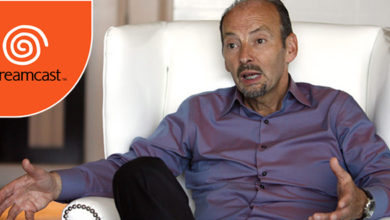 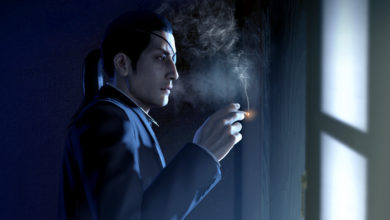