AM2 is the magic studio behind some of the best Arcade games of all time. AM2 took 3D games to another level, replacing sprites for polygons, doing simulation in 3D with Virtua Fighter, Virtua Cop and Daytona USA, and they were able to extract the maximum power of every hardware they worked with.

In the history of video games, few studios were able to deal with hardware as AM2 did. When we look to any generation of SEGA consoles, the most revolutionary games were made by this studio, with techniques that were never seen before. 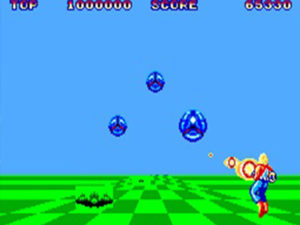 For the 8-Bit era, Space Harrier pushed Master System to its limit by using pseudo-3D sprites, scale, and zoom. The same happened in the next generation when Virtua Racing was released for Genesis. Virtua Racing demonstrated 3D polygonal graphics, multiple camera angles, and it’s considered as one of the most influential video games of all time. 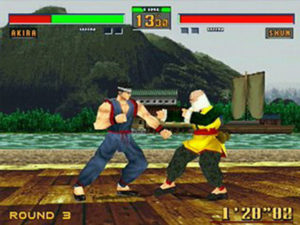 When the Saturn was released, Virtua Fighter 2 was running at 60 FPS, and it also has one of the highest resolutions of that entire generation. It definitely made a lot of PlayStation owners jealous (Imagine if they had seen the Shenmue prototype at that time). 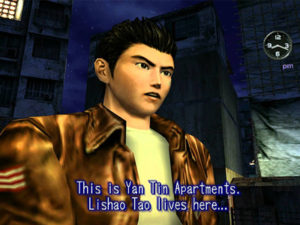 In the 128-Bits era, Shenmue was released and introduced the first open world game ever created. It had a realism that was never seen before and including things like dynamic weather, day-and-night cycles, and cut scenes rendered in real time.

AM2 helped shape the industry, and without this studio, the  video games we know would be completely different. They created not only games, but also rules that are used for any racing, fighting and open world game that came after. AM2 used the SEGA consoles as their laboratories and from their experiences were born the most revolutionary games of all time, pushing the hardware to their limits.