When we talk about accessories for video games, no other console brought so many interesting accessories as Dreamcast did. The console that introduced accessories like VMU, Jump Pack, VGA Box, Microphone, DreamEye, BroadBand Adapter and many others also has an interesting list of unreleased accessories.

SEGA had interesting plans before the decision to stop the production of the Dreamcast and for what we can see the console would become a true multimedia station that could have changed all the history that we know. 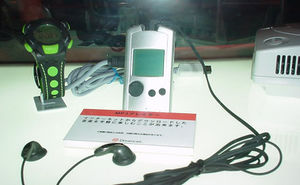 The VMU MP3 Player would work like an iPod, and when this accessory connected on the controller port, it would be possible to download content from an online store and listen to your favorite songs. The Dreamcast would have a similar function to iTunes. 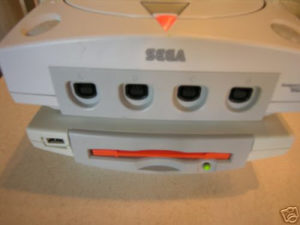 The Dreamcast Zip Drive would allow to download new content for games like extra quake maps (Has someone thought about DLC?) and it could even save e-mails. Who knows if it could handle some digital games/emulators? 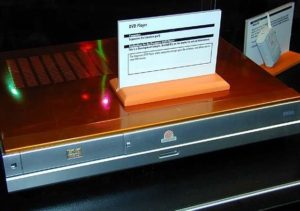 We can see SEGA had big plans for Dreamcast, and some of these plans were used for Microsoft and Sony years later on XBOX and Playstation. With the release of all these accessories, we would have seen big updates on SEGANet and the Dreamcast that we know could have been much more than a game machine; it could have been a multimedia center.