This week, SEGA showed off a new trailer for Sonic Toon: Fire & Ice (AKA Sonic Boom, for us western folk).

The trailer showcases a lot of high-speed action and the new fire and ice abilities. Otherwise, you’ll probably just want to watch the trailer rather than read me ramble on about it. Besides, the commentary is all in Japanese, so I won’t be much help there, though I’m pretty sure that I heard Amy’s name and the word “shoryuken” a couple of times. Either way, I think I got the gist of it. 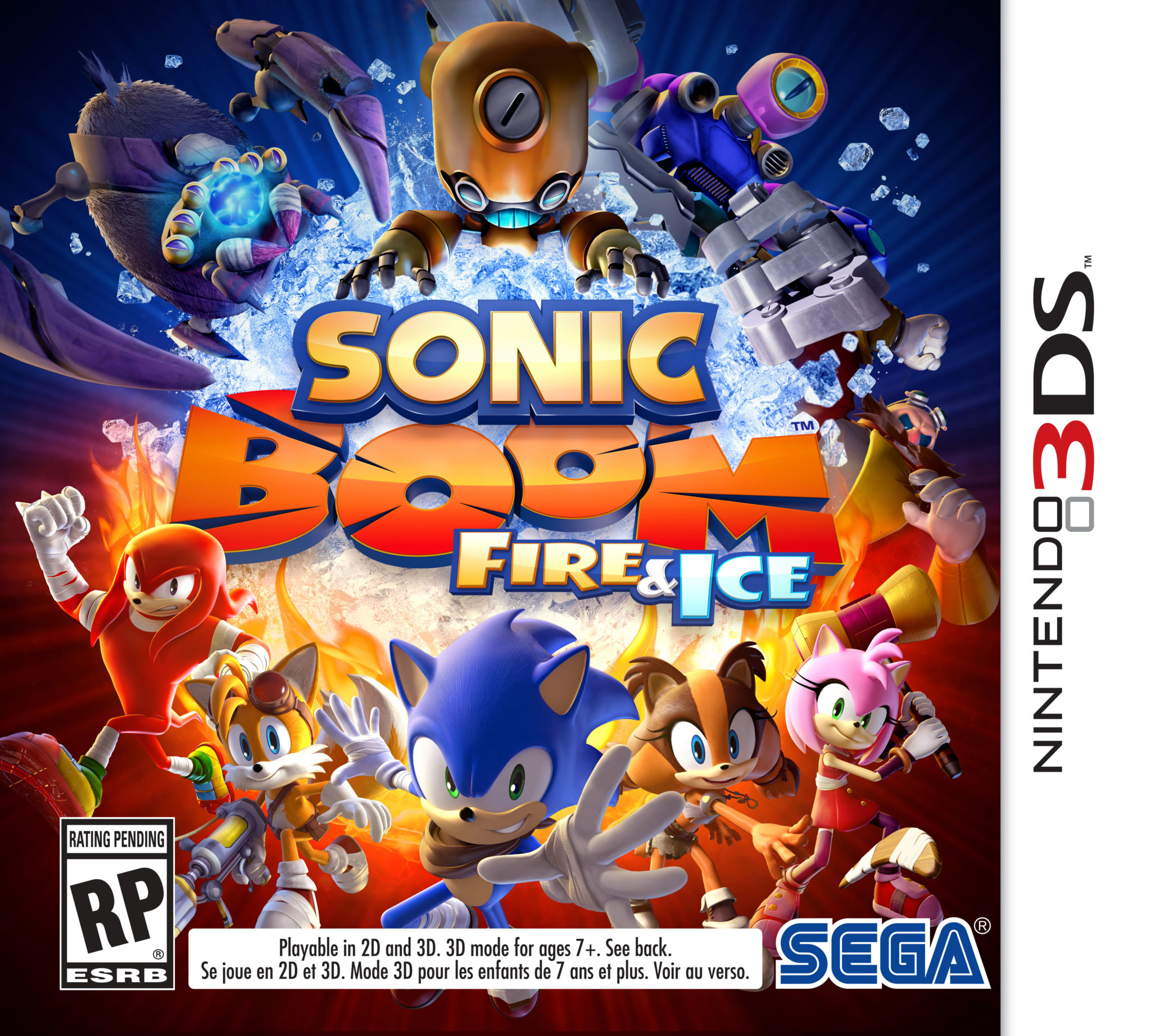 Sonic Boom: Fire & Ice launches on Nintendo 3DS in the US on September 27, in Europe on September 30, and on October 1 in Australia. There will be no Sonic Boom game for Wii U this year, but that’s no big shock. The Wii U is deader than Orlando’s tourist industry.

Gee, so many sources. It’s almost as if one single site isn’t the sole gatekeeper of SEGA news, huh?