In an interview released by Collider, actor John C. Reilly, confirmed a second Wreck it Ralph movie is in the works:

Collider: Thank you so much for talking to me! The last time we spoke was for Wreck-It Ralph, which I was and am a huge fan of.

Are you already doing that?

REILLY: We’re working on it.

I hope we get to see a sequel, sooner rather than later.

REILLY: Yeah, me too. [Animated features] take a long time to make, though, so be prepared.

The latter sounds really rad, since the first was amazing. But a question for the SEGA fan arises: Will Sonic be on the sequel too? Let’s hope so. Let’s remember Ralph appeared on Sonic & All Stars Racing Transformed, so let’s hope for more crossovers / cameos to come. 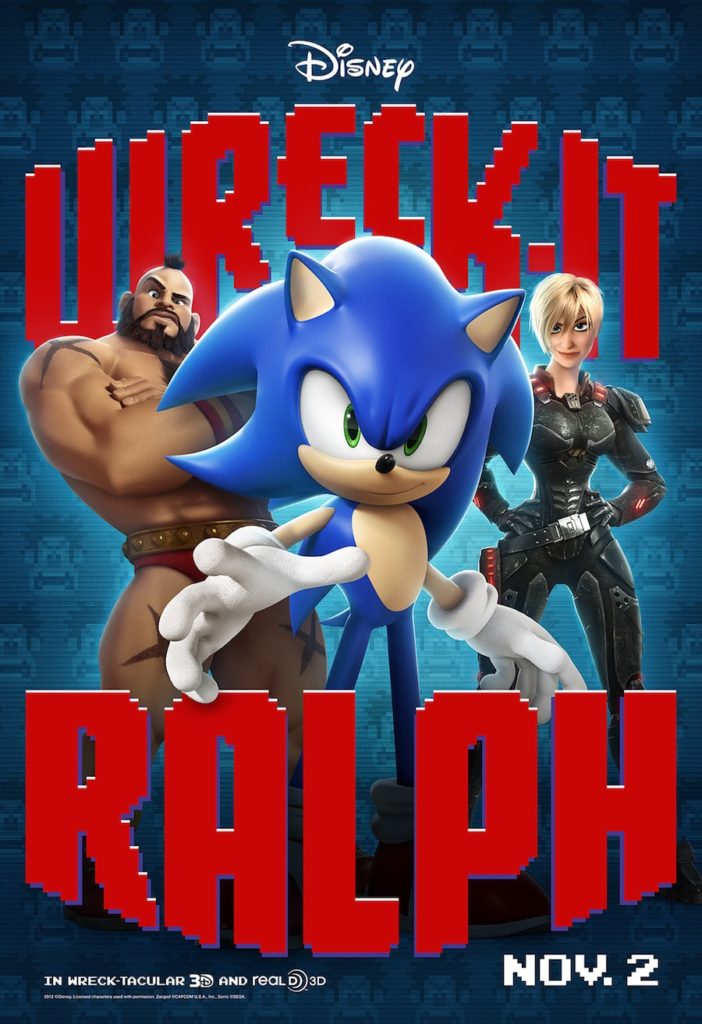