Note: While this post does include news, it is presented in a heavily opinionated, editorialized form. 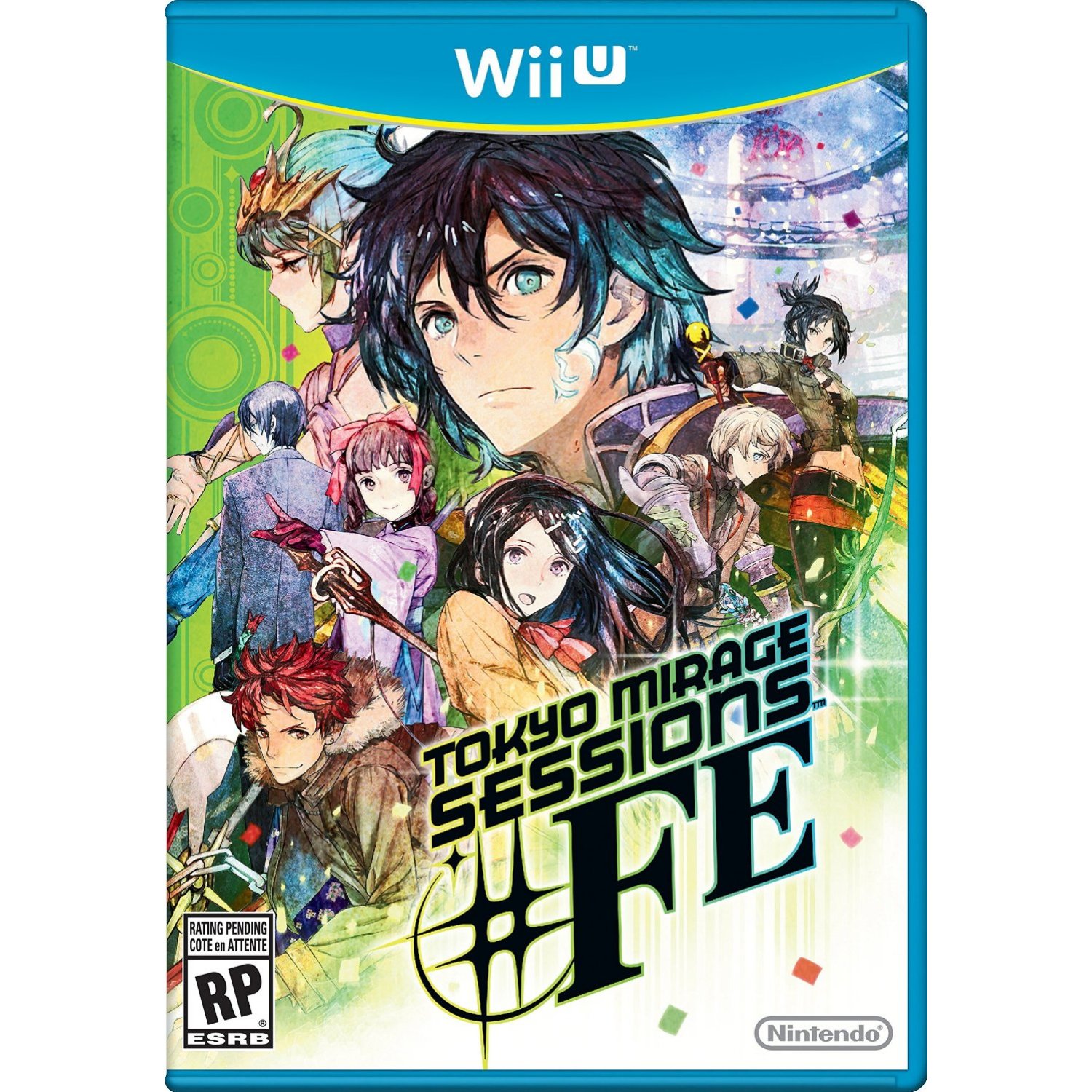 More details have slowly been creeping out regarding all of the localization changes made to Tokyo Mirage Sessions #FE.

Recently, Games Nosh and the Censored Gaming YouTube Channel brought to light even more details of the content censored out of the western release of TMS #FE, which is a crossover title between Altus’ Shin Megami Tensei series and Nintendo’s Fire Emblem series. While we at SEGA Nerds have previously reported on some of the censored content, Games Nosh and Censored Gaming confirmed that the age increase of certain characters to 18 years old, such as Tsubasa, was not limited to their character’s profile, but that the original Japanese audio track was also re-recorded to reflect this change to keep the translation consistent.

There is also new video evidence of some pretty drastic costume changes, too. The villian Aversa has her chest area enveloped by a glaringly out of place purple-colored smoke, which, in my opinion, looked jarring.

Even more drastic, however, is the outfit change made to Tsubasa when she is modeling for a photographer. In the Japanese version, she’s wearing a bikini swimsuit (you know, like the ones women wear at every US beach- triggered). In the western version, she’s wearing clothes which completely cover her, head to toe.

It was at this point, I had to imagine that the photographer, Horinozawa, would have a very different reaction, and given that we now know that even the original Japanese audio track isn’t safe from being re-recorded, I decided to see if I could make out any changes. I don’t speak Japanese, but even with my untrained ears, listening closely to this sequence indicates that substantial changes were in fact made to the spoken dialogue and the voices were re-recorded. So this is the favor I have to ask of any of our Japanese-speaking readers… If you do speak Japanese, could you comment below with the translation of what Horinozawa says in response to the bikini in the Japanese version so that we can compare the two in detail?

I also urge everyone to visit Games Nosh and see all of the changes in side-by-side video form. That’s right. I’m sending you away from our site because I believe in giving credit where it’s due. Click here.

If you’re still with us, now I’d like to move from Nintendo’s Hug-box to my soapbox: It’s pretty disconcerting to me what Nintendo thinks that Teen audiences in the US are incapable of viewing. In fact, it borders on staggering, and almost insulting to those who believed that Tokyo Mirage Sessions #FE would be localized in a way consistent with other Atlus titles, which clearly doesn’t appear to be the case, and which Nintendo promised WOULD be the case.

Some of you might be wondering why I referred to this article as “click-bait” in the title. While I personally think that the issue of censoring games during localization is important, and I trust many of you reading do as well, I wanted to see how many moralist dip-shits still clicked on the article just to come in an bitch about our wanting to discuss the issue.