SEGA Games Japan has announced a Good Smile Company Racing Miku 2016 DLC for its PS Vita Rhythm game: Hatsune Miku Project Diva X. The DLC will arrive this April 29th 2016 for 300 Yen in the Japanese PSN. The costume was designed by Koyamashigeto. Expect the DLC to be available for the western version when it arrives this Fall. 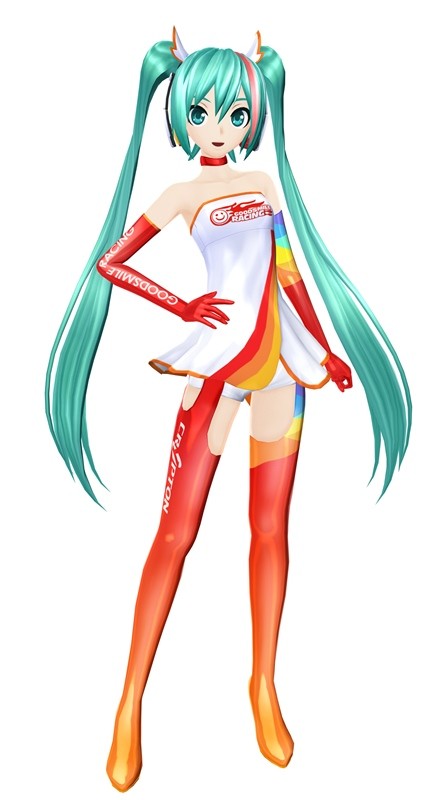 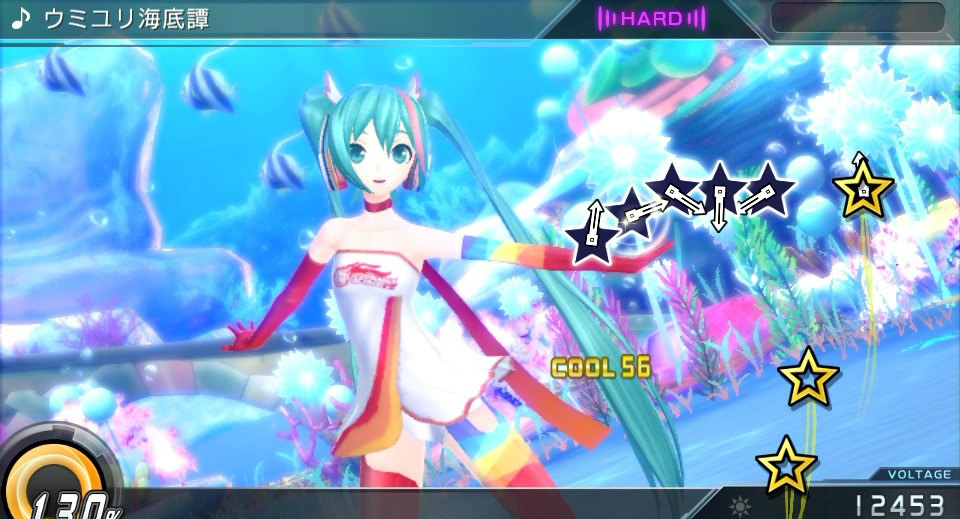 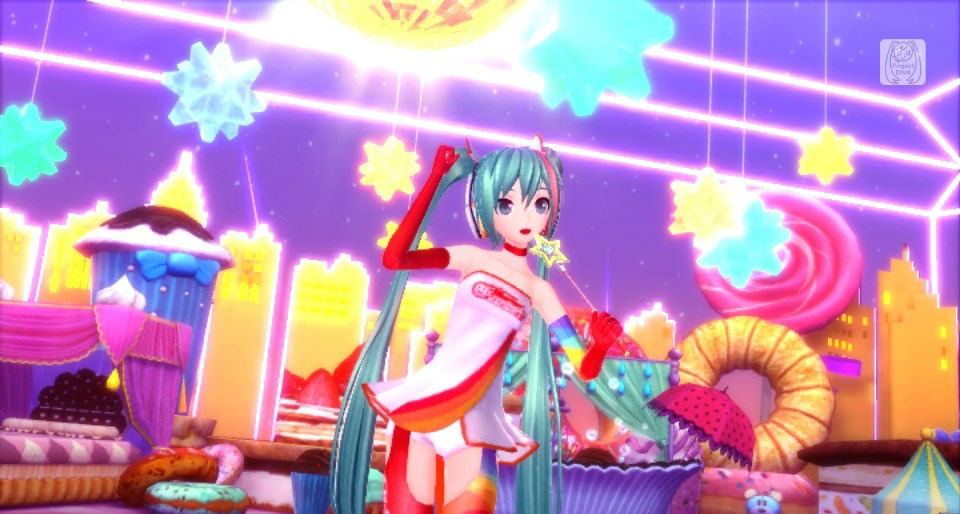